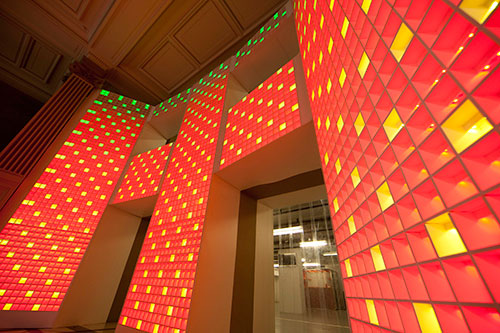 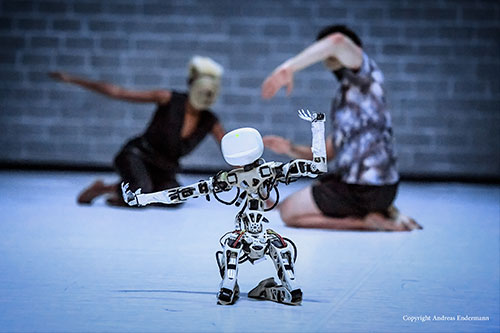 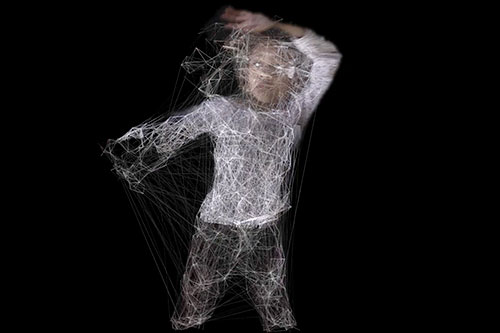 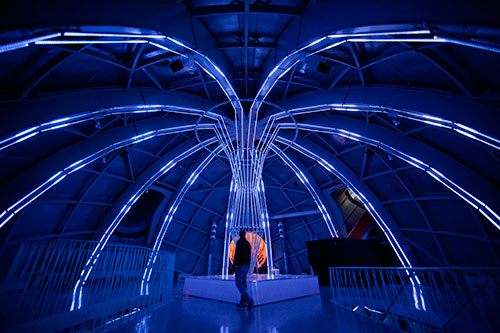 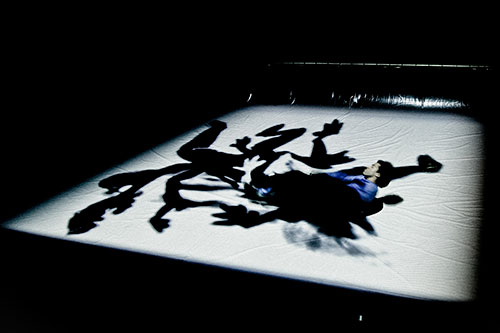 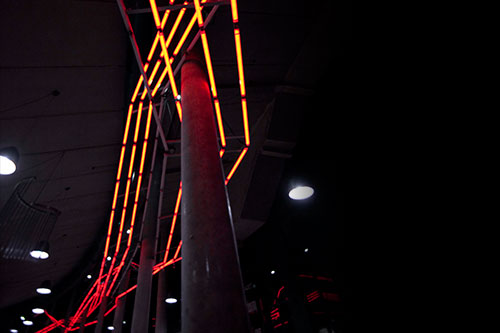 CITYFORMS project is an upcoming collaboration between visual artists and musicians, Pierre Gufflet, Grégoire Simon and Alexandre Bouvier. Coming from the performing arts for both stage and installation projects they want to combine their skills in a new performance concept. Using new technologies for a video mapping application and led system, CITYFORMS intend to engage their own bodies as both live musicians and stage objects for video projection using body and face mapping. They also developed tools for audio reactivity - audio analysis system - for highly responsive video always connected to their music.
Hexogon
Solution Pte Ltd 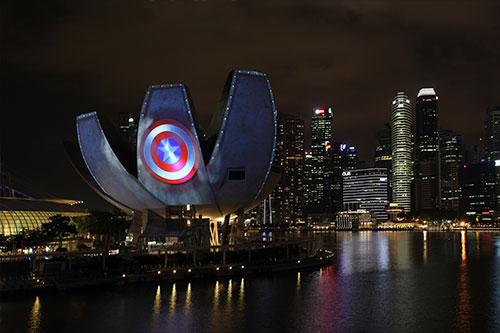 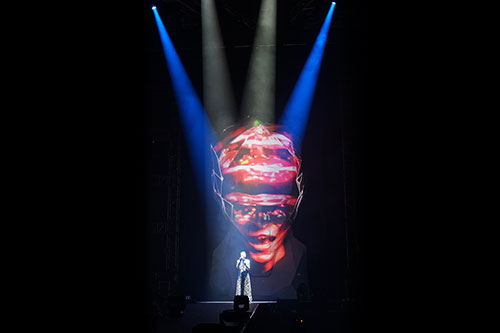 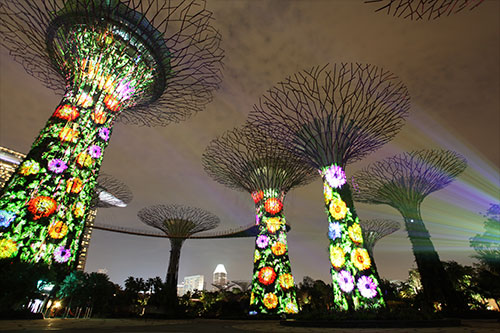 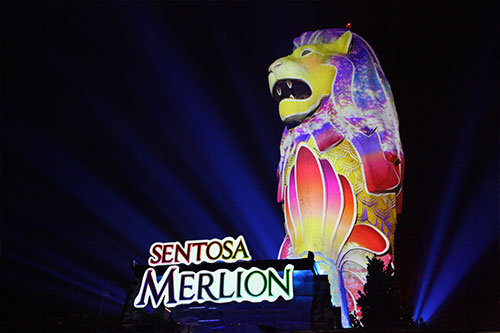 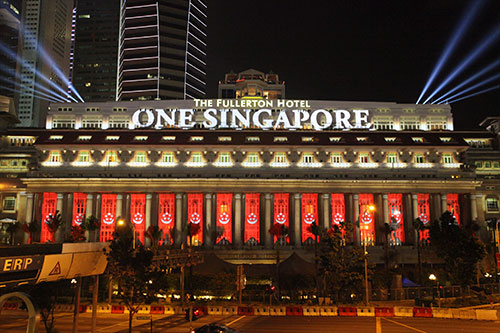 Hexogon Solution Pte Ltd, formerly known as Mozz Creation, was founded in 1997. The Company dealt mainly with the creation and construction of window display animation and roadshows. In 2008, the company was renamed to Hexogon Solution Pte Ltd, the name was derived from a hexagonal-shaped structure that was successfully designed and implemented to overcome a challenging requirement for an event. Currently, the company still incorporates elements from the hexagonal-shaped structure for many of our creations.
Hexogon “Effects and Technology”
Hexogon “Exhibition and Events”
Hexogon “Concept Shelter & Structure"
Hexogon “Retail and Commercial”
3AQUA
ENTERTAINMENT CO., LTD 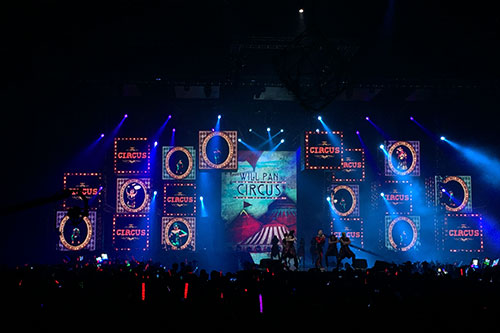 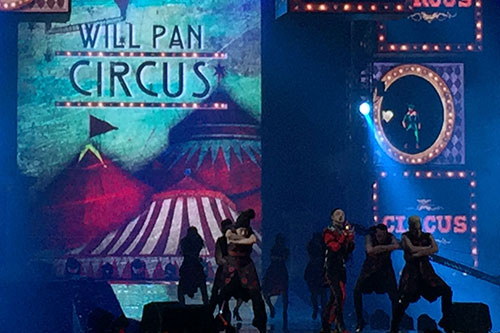 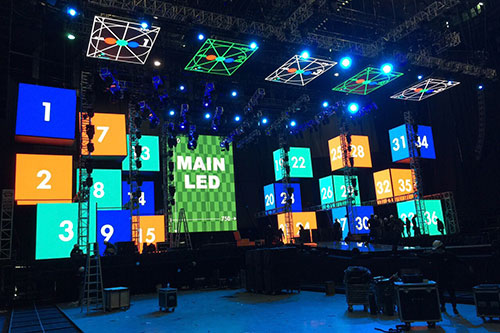 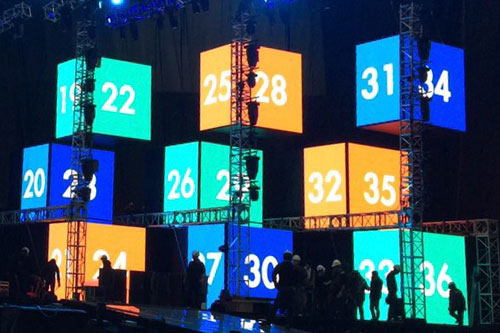 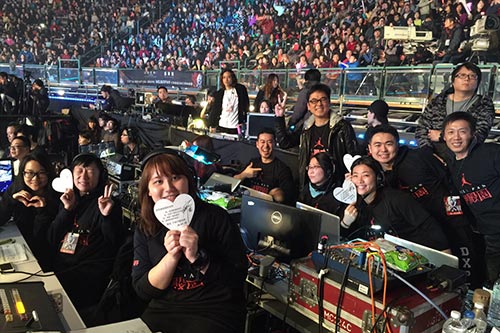 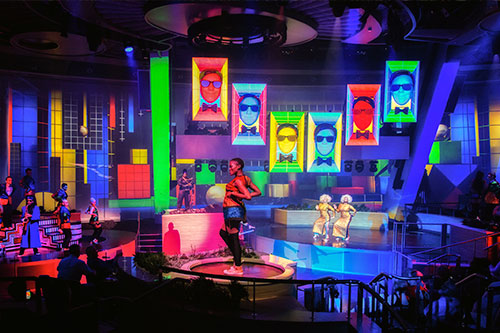 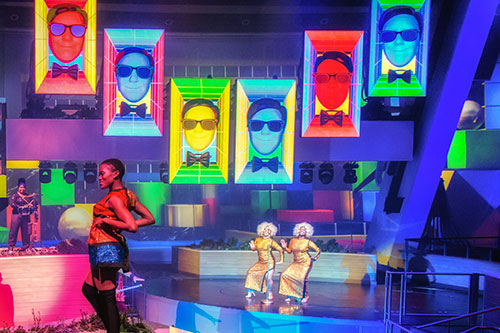 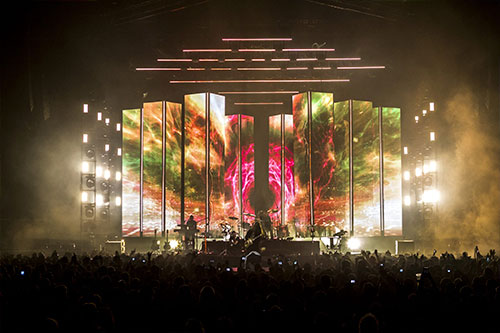 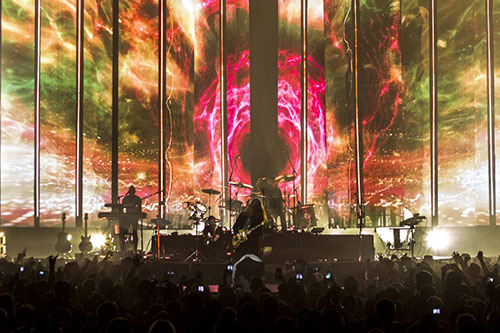 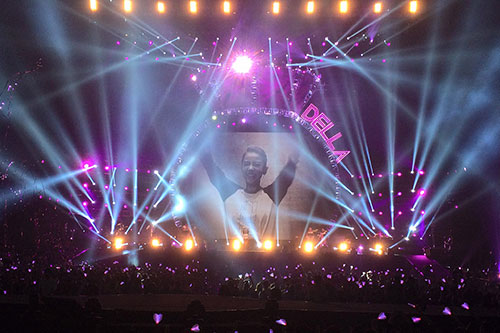 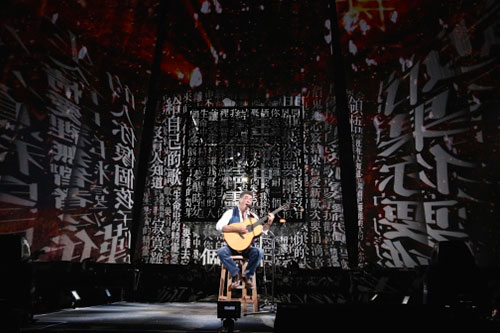 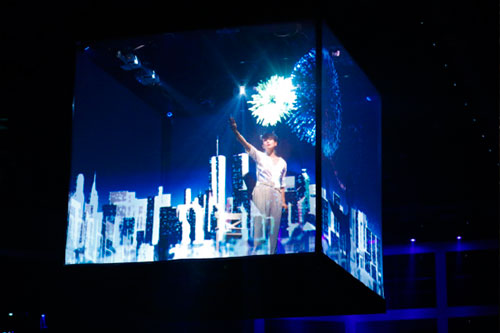 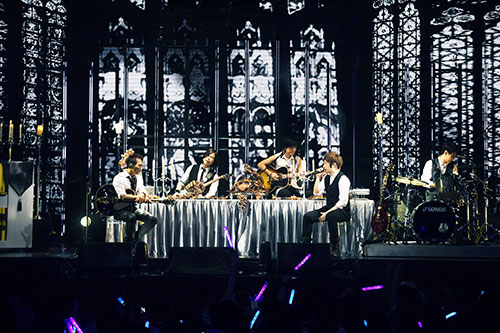 B’in Live, a major event production company, has undertaken over 500 events since its establishment including concerts, award ceremonies, corporate banquets, business events, and other live events.
Our core competencies are to provide professional services in the areas of event planning and coordination, visual and stage design, and lighting and sound engineering. We are one of the only companies that has the ability to combine innovative planning and thorough execution in the area of live events.
Daito Manabe
Rhizomatiks Research 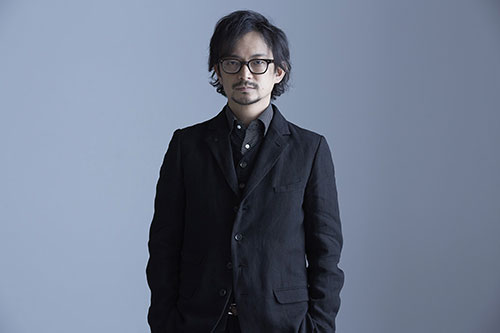 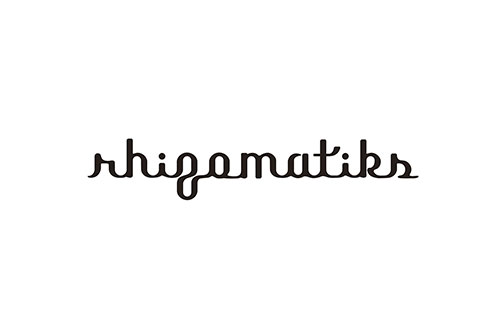 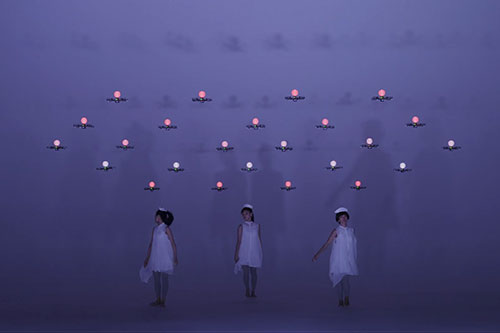 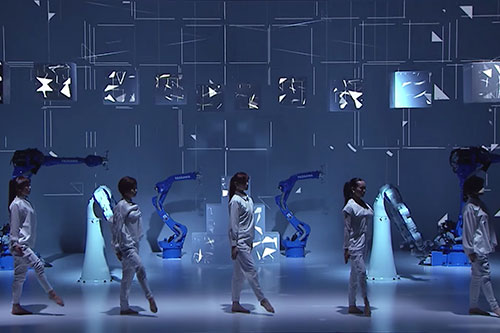 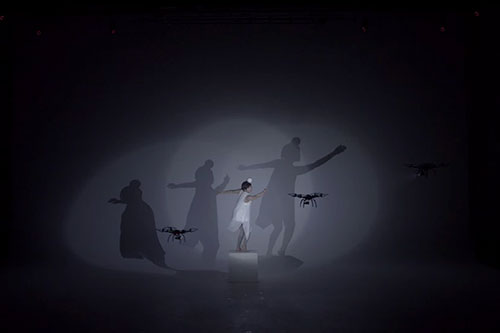 Tokyo-Based Media Artist, DJ, Programmer.
Daito Manabe founded Rhizomatiks in 2006, and since 2015 he has worked with Motoi Ishibashi on Rhizomatiks Research, which conducts projects for the purpose of R&D to a large extent.
Founded in 2006, Rhizomatiks consists of an eclectic mix of creators, ranging from media artists, designers, engineers, architects, and musicians. Harnessing our passion and expertise in technical matters we are able to set free our imagination across the disciplinary boundaries of design, art and entertainment.