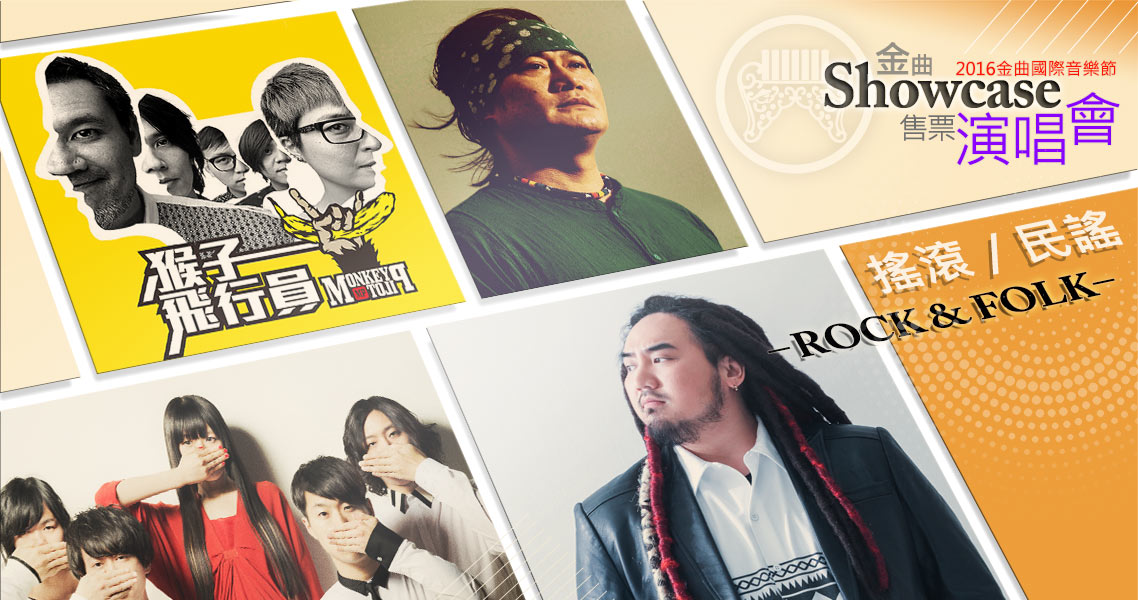 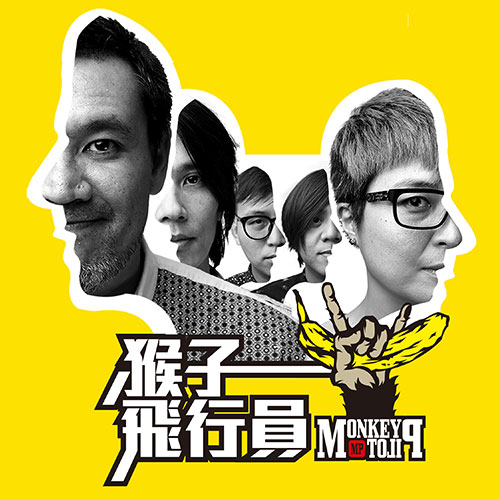 Coming from five different musical backgrounds, everyone’s favorite music style is obviously various; Rock n' Roll is the only genre to represent Monkey Pilot. Sponsored by Taiwan Information Office, Monkey Pilot released debut EP in 2007.
They've retro style of 60’s rock music with plain lyrics to depict mundane urban living of Taiwan. "We cannot define nor represent Rock n Roll, yet it is Rock n' Roll makes five individuals to become Monkey Pilot as a whole. Only Rock n' Roll shall grant us the strength to live the most out of our music life!" 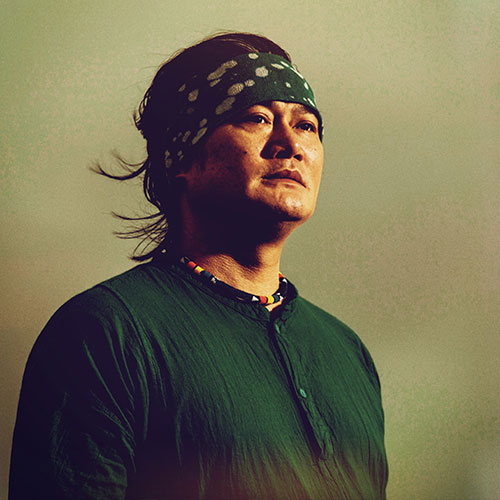 Growing up on Taiwan's east coast, Chalaw started playing the guitar at the age 6, drums at the age 11, started working as a sound engineer by the age 20 in Taipei City. At age 36, Chalaw quitted his job and returned to his hometown, Hualien, to make music out of his life experiences. He composed songs with guitar, based on deep feelings for nature and for the world around him. Chalaw is a documentarian of sorts, using music to record and preserve the disappearing memories of his people. 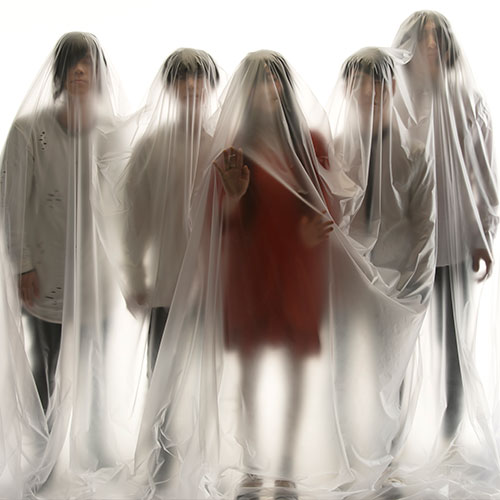 Japanese Pop/Rock group, PASSEPIED was formed in 2009, by Narita Haneda. Since then, PASSEPIED is causing sensation in the Japanese music scene with their distinguished music theory and virtuoso technique. In 2013, they were named by iTunes Japan as one of their "Breakthrough artists of 2013". Their sophomore album "MAKUNOUCHI-ISM" was released on 2014, single "TOKINOWA" was released on 2015. They launched a touring schedule starting in fall 2015. Their live concert in NIPPON BUDOKAN on 22 Dec. was in great success. Their first single in 2016【yoakemae】was released on 27Apr.
Vocal：Natsuki Ogoda
Keyboard：Narita Haneda
Guitar：Masahiro Misawa
Bass：Yoshikuni Tsuyuzaki
Drums：Takuya Yao 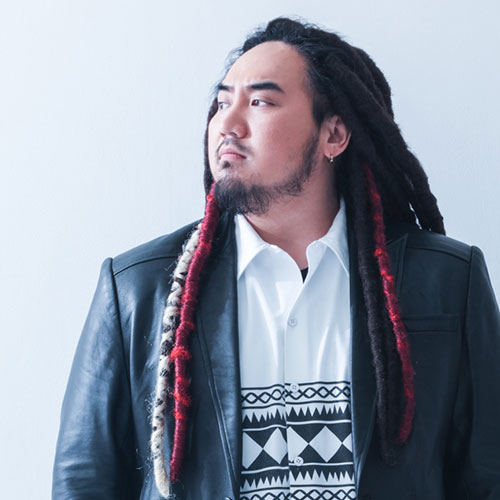 Born in Taitung Taiwan in a Paiwan family, MATZKA became the vocalist in the namesake band in 2010. The songwriter and music producer with nature-born Reggae spirits, MATZKA mixes Rock, Jazz, Rap, R&B, Folk, Heavy Metal, Hip-Hop, etc. to create his own genre. His songs reveal his observation in life with his humorous touch and sensational vocal. That’s why his music is so contagious.
First Place of Aboriginal Language Category in 2008 Taiwan Music Composition and Songwriting Contest.
Winner of Independent Music Contest in 2009 Ho-hai-yan Rock Festival.
Best Pop Band of 2011 Golden Melody Awards.