中文 | English
Exhibition
The 2017 exhibition theme is “GMA Future Record shop: The combination of music and digital technology” which fits perfectly in the current energetic scene of digital technology employed in music. 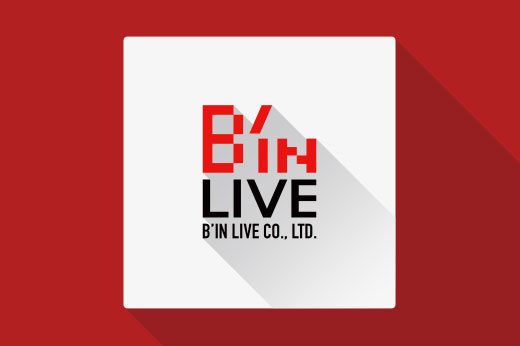 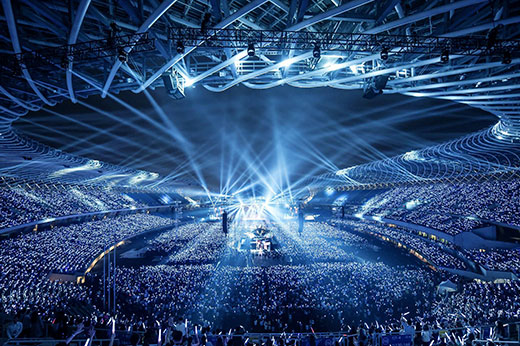 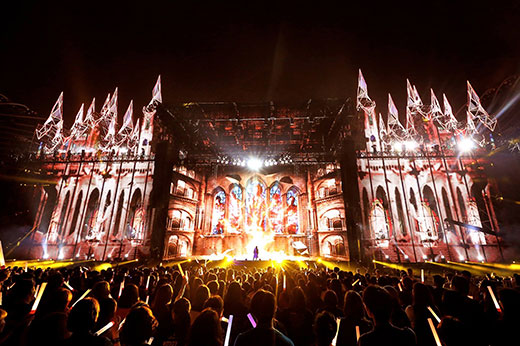 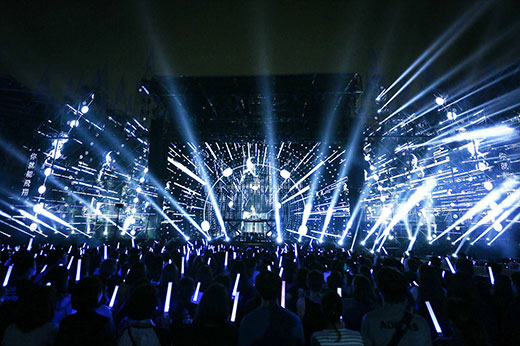 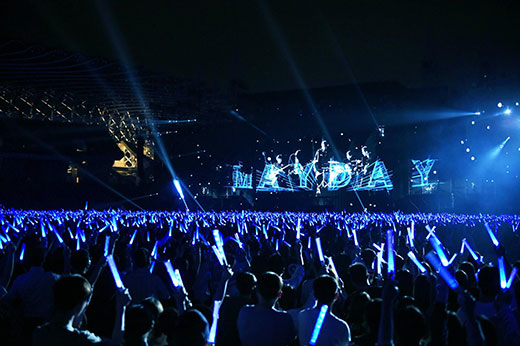 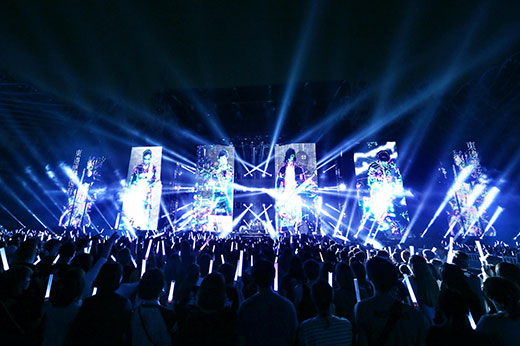 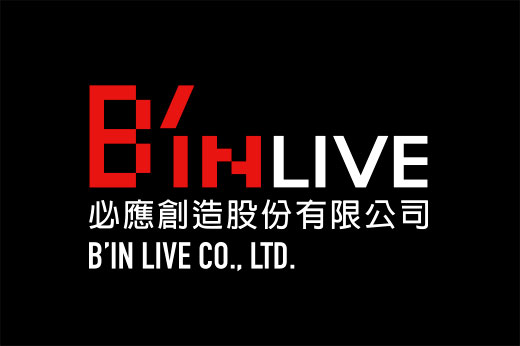 B’in Live, a major event production company, has undertaken over 500 events since its establishment including concerts, award ceremonies, corporate banquets, business events, and other live events.
Our core competencies are to provide professional services in the areas of event planning and coordination, visual and stage design, and lighting and sound engineering. We are one of the only companies that has the ability to combine innovative planning and thorough execution in the area of live events.
Peter Liu
(Ming-Feng Liu) 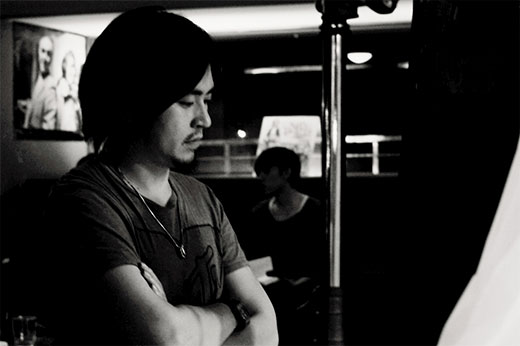 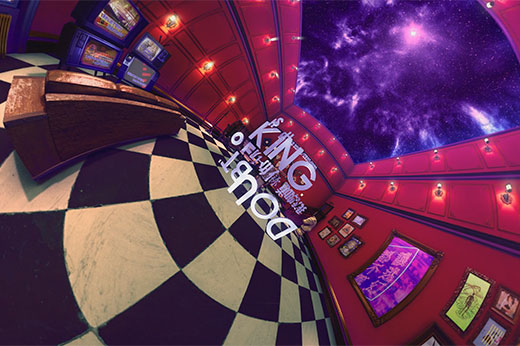 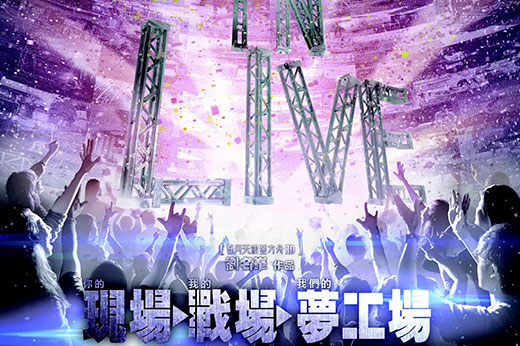 Peter graduated from the Department of Radio, Television, & Film, Shin Hsin University. He has worked as the MV director for Show Luo, Wilber Pan, Elva Hsiao, Aln Ko, David Wong, HUSH, Ding Dang, and MayDay, etc. singers, the director and producer of B’in Music Co. Ltd / B’IN LIVE, and has participated in the production of MayDay World Tour. “MayDay Nowhere 3D”, released in September 2013, was his film directorial debut, and has received great reviews. The documentary “LIVE IN LIVE”, which filmed behind-the-scenes of 3 years of MayDay concerts, was also directed by him, and was released at the Taipei Film Festival in July 2013, receiving critical acclaim from fans. The 2 movies he directed have both had outstanding box office performances.
Experience:
TripMoment 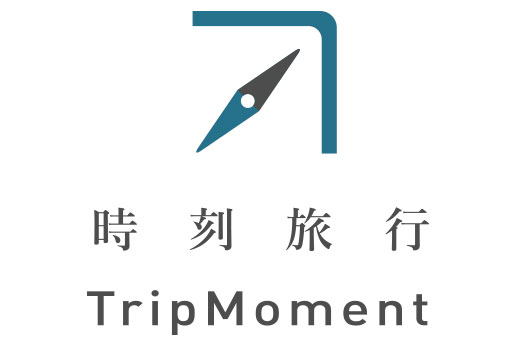 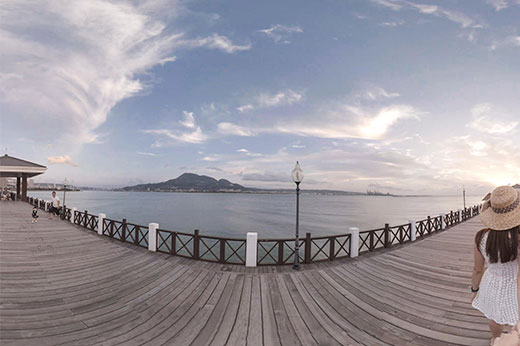 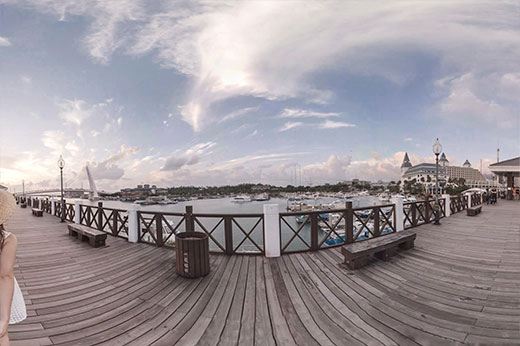 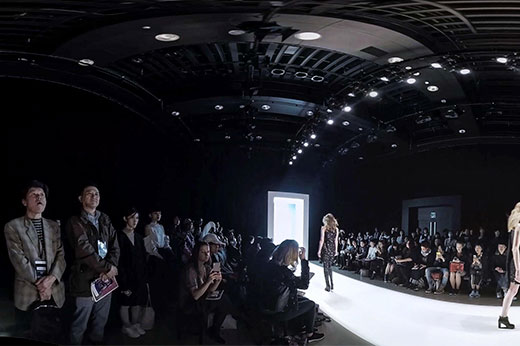 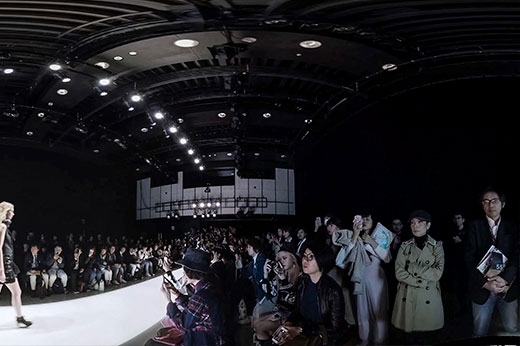 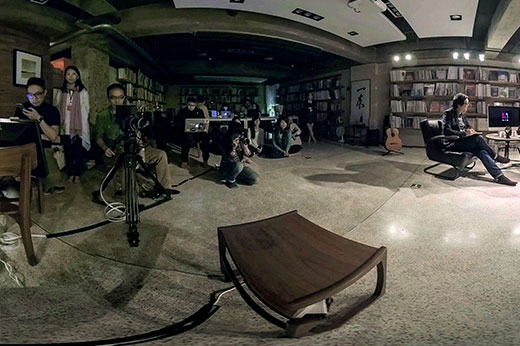 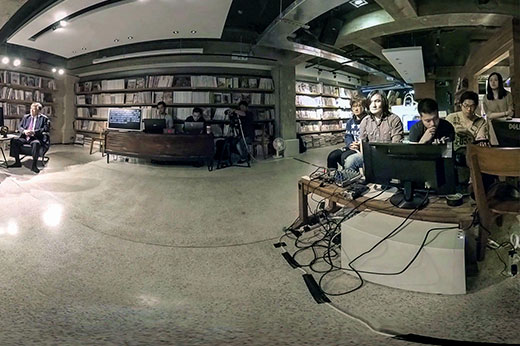 TripMoment is subsidiary companies under J-reach corporation, which is the only original content group that produced over thousands of exclusive travel-related articles and nearly a hundred high-quality 360 VR virtual travel videos with 4k/8k resolution. Besides, J-reach is an innovative travel service platform that made first attempt to conduct virtual reality live stream and combine content service with subscription e-commerce in Taiwan. Within the past two years, ＪReach has expanded VR business with a number of cross-border cooperation cases, including VR video material and interactive content curation in Tokyo Fashion Week, The Paris Air Show and 2017 Summer Universiade. We have also developed an exclusive VR film shooting process- “VR Pipeline” as well as VR Interactive Toolbox. Moreover, we have been one of the very few companies focusing on Virtual Reality travel content production and VR interactive program development, while also leading in both technology and outcome.
MoonShine VFX 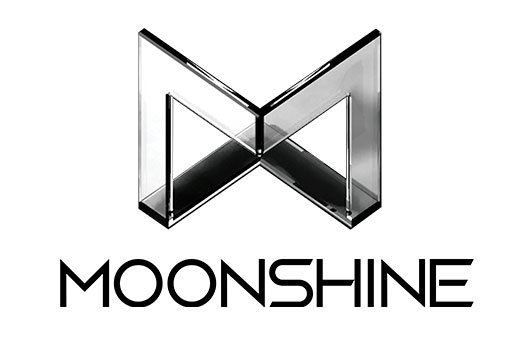 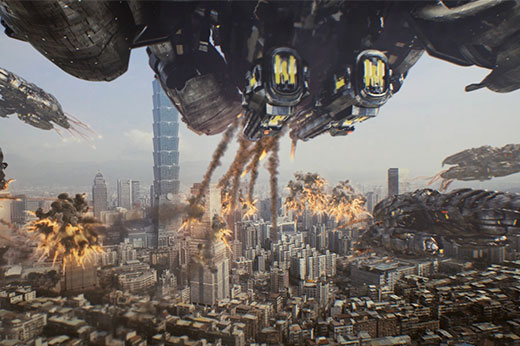 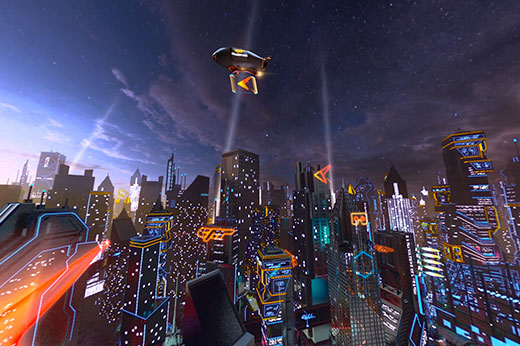 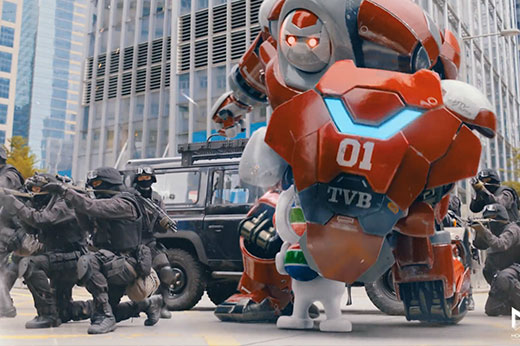 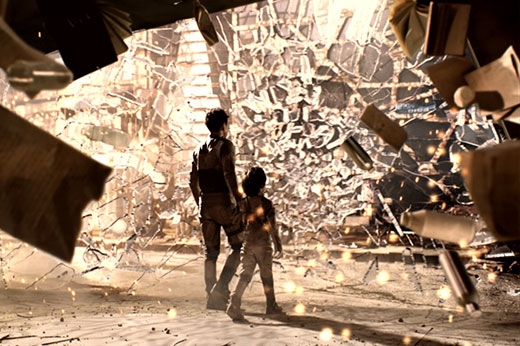 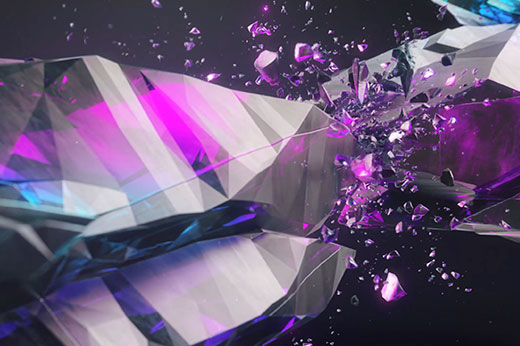 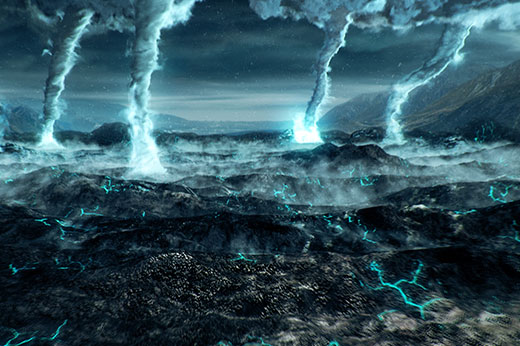 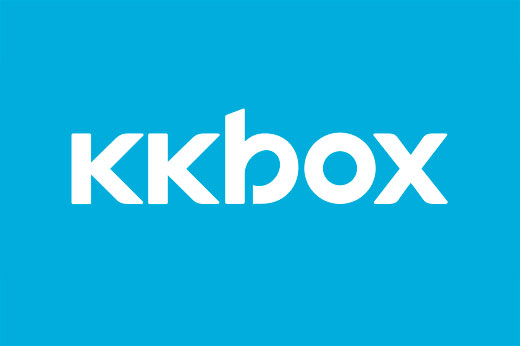 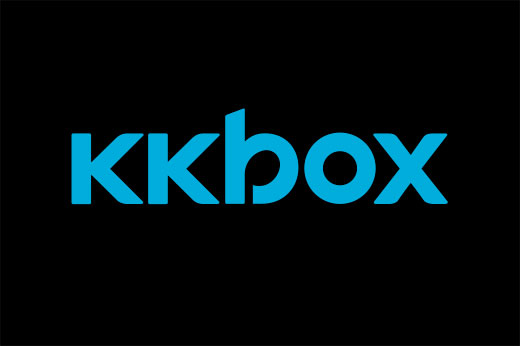 KKBOX, Asia's leading music streaming service, was established in 2004 by a group of Taiwanese software programmers with a shared passion for technology and music. With the support from more than 500 international major and local independent music labels, KKBOX features 30 million legal tracks, including the most comprehensive Asia-Pop music library, and is currently available in Taiwan, Hong Kong, Japan, Singapore, Malaysia and Thailand with over 10 million users.
AMD 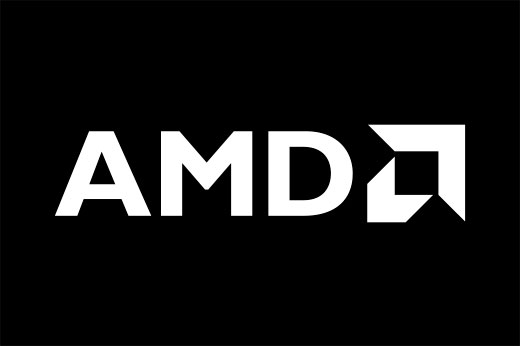 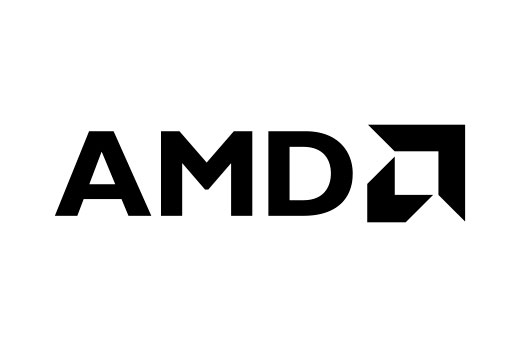 For more than 45 years AMD has driven innovation in high-performance computing, graphics, and visualization technologies ― the building blocks for gaming, immersive platforms, and the datacenter. Hundreds of millions of consumers, leading Fortune 500 businesses, and cutting-edge scientific research facilities around the world rely on AMD technology daily to improve how they live, work, and play. AMD employees around the world are focused on building great products that push the boundaries of what is possible. For more information about how AMD is enabling today and inspiring tomorrow, visit the AMD (NASDAQ: AMD) website, blog, and Facebook and Twitter pages.
HTC Vive™ 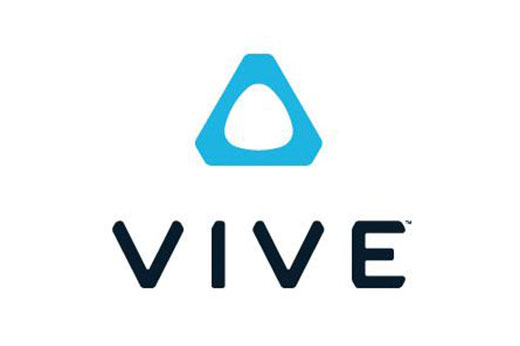 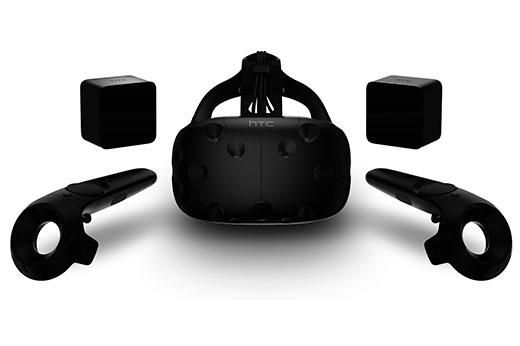 HTC Vive™ is the new virtual reality (VR) product that has set the standard for the industry to follow.
In close collaboration with our strategic partner, Valve®, HTC has delivered the most complete, most immersive virtual reality system in the HTC Vive™, and the only consumer virtual reality system on the market that enables room-scale motion with precision tracking, enabling users to experience virtual reality using their visual, aural and physical senses.
Since announcing HTC Vive™, HTC and Valve® have worked with thousands of developers and partners to create VR content across a wide spectrum of sectors, from gaming and entertainment to health, automotive, retail and education. Vive® partners are showcasing VR applications around the world, demonstrating the potential of a world without limits on the imagination.