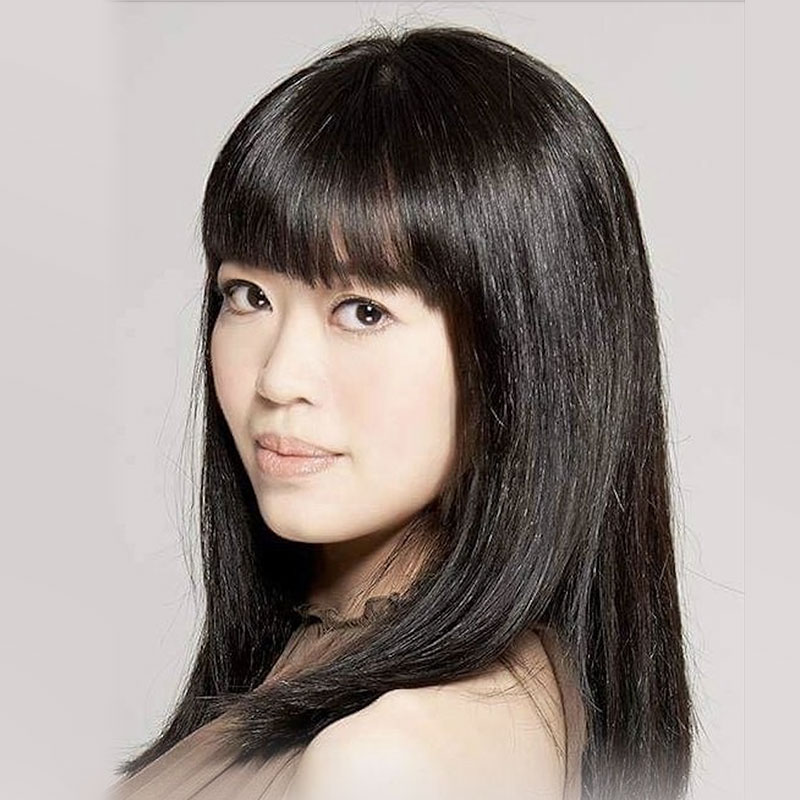 Director of Vocal Performance
Musical Theater Actress
Lin currently serves as the lecturer of vocal performance in the Department of Chinese Music at the National Tainan University of the Arts and the Department of Music at the Juang Jing Vocational High School. She has taught in various colleges, primary and middle schools and also taught in companies.
Lin's resume includes a stint as the host of Daai TV's "Year After Year" program and a co-host of PTS Taigi's “Linlong” program and also came in second place at the GMA Legend PK Competition held by Era TV.
Lin is a soprano and musical theater actress capable of performing in bel canto, campus ballad, and pop styles.