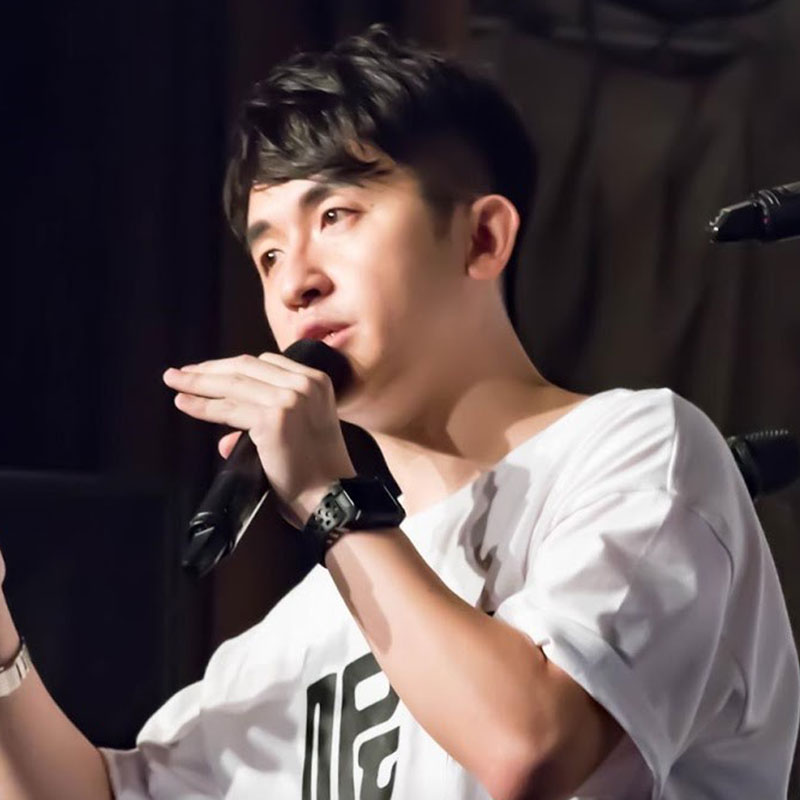 Concert Backup Singer
As a classical music graduate, Up Tsou majored in violin. He has worked in the pop music industry as well as broadcasting, program production and event planning.
In 2015, he founded the "OldaBand", composed of online musicians and singers, breaking the old pop music performance framework to create unexpected exclusive limited cooperative performances.
Currently, he is doing backing vocal arrangement and recording for concerts and albums. Over the past years, he has collaborated with Mayday, A-Mei, Michael Wong, Yoga Lin, 831, Eric Chou, and Nine One One.
Now, Up Tsou is serving as a backup singer for Jay Chou's "Carnival World Tour"