中文 | English
Conferences
Ten panel discussions hosted and presented by the music industry professionals from around the world, exploring the global trends and developments of pop music. Through the exchanges of knowledge and experiences, Mandopop shall seek for and discover more innovative, profitable business models and opportunities. 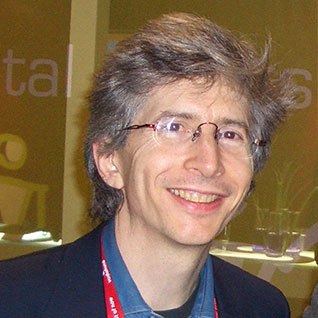 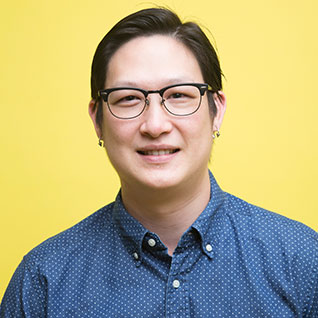 Piyapong holds a MS in Industrial Engineering and a MBA, and was a specialist in the field of sustainability and climate change in his past professional life. However, his true passion was always in music - especially DIY and indie music - and is passionate about sustainable development in the music industry.
Currently, he is the Co-founder and Community Director of Fungjai - a music-technology startup based in Bangkok Thailand that connects artists and fans via online and offline platforms, including: a music streaming platform; an online magazine; a concert organizing unit; a music business seminar and workshop unit; an online musician booking platform; and an artist management division. Apart from being well connected in the Thai independent music scene, he is also connected with independent communities all over Southeast Asia and East Asia. 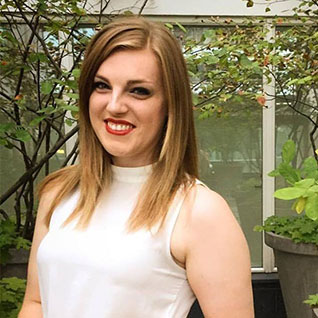 A passionate and intuitive storyteller and creative, Grace started her career as a journalist with the Australian Broadcasting Corporation. Using her background in media, communications and events and offering a unique perspective as both a media and music professional and as an artist in her own right, she moved to Stockholm to be part of and shape the future of the dynamic Swedish music industry, using her cross-industry networks and skills. In 2016 she co-founded STHLM Music City, a platform and meetup bringing together the music and tech industries and cementing Stockholm as the global capital of music and tech. In May this year STHLM Music House, a physical space was launched as the hub for the music tech industries. 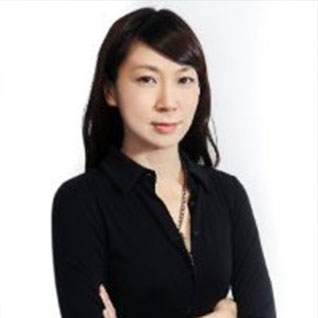 Ellen was previously the Planning Director of Yahoo!, the Deputy Leader of MindShare, Ogilvy's Director of Digital Consulting in Beijing, and the co-founder of SinoTech Group in Beijing. Ellen is experienced in media platform operations, brand marketing, Internet communications, and commercialization of contents.
"Guitar Utopia", which she started with the co-founder Yun Chang Dong, is now into its fourth year. It has been acclaimed as "The Highest Level of Competition of Fingerstyle in Taiwan". In 2016, Ellen helped to bring about the first “The Power Of FingerStyle Concert Tour" consisting of fingerstyle performers hailing from Taiwan, Hong Kong, and China, promoting the fingerstyle form of guitar music with hopes to cultivate new talent. PressPlay is a management company for content creators in the Internet era. Via the pressplay.cc platform, PressPlay not only provides content subscription services but also involves in the connections, e-commerce, performance, drama, and IP creation for content creators. PressPlay currently manages the following talents: TGOP, Chuchushoe, Ray Du English, ILLY and LEAN, and Outlander.
Back   Next