Music experts of different fields are invited to conduct the Masterclass through lectures and demonstrations. Arranged in small class sizes, the Masterclass sessions focus on the explorations and exchanges of practical experiences and techniques in music business.

B
Due to a limited number of participants for the Masterclass, the participants list will be confirmed on June 17 (Mon.) and informed by sending an E-mail.
A

With hundreds of platinum and gold selling records to his name, Jeff Bova is a Grammy Award-winning producer and musician. In addition to keyboards, he is an esteemed synthesist, programmer, arranger, composer, sound designer, editor, and mixer.
During a career spanning over 40 years, Jeff toured as a member of Herbie Hancock’s Rockit Band and has contributed to hundreds of recordings by significant mainstream artists like Katy Perry, Michael Jackson, Celine Dion, Luther Vandross, Tina Turner, Eric Clapton, Robert Palmer, Billy Joel, The Back Street Boys, The Bee Gees, Cher, Meat Loaf, Cyndi Lauper, Ryuichi Sakamoto and many more.
Jeff won his Grammy “Album of the Year” as a producer for Celine Dion’s Falling Into You. His film work includes music for The Mask of Zorro, My Best Friend’s Wedding, Disney’s Tinkerbell, and Dennis Hopper’s Colors.
In addition to producing new artists, Jeff has been Arranger and orchestrator for George Benson and Iron Maiden, and a co-writer of Jolin Tsai’s Single “Lady In Red.

Shinkichi Mitsumune was born in Fukuoka City, Fukuoka on October 8, 1963 and graduated from Rikkyo University, College of Economics. From the young age of four, he attended the Yamaha Music School and received acoustic training. He started playing the electronic organ at the age of 10 and received tuition from Koichi Oki - a jazz organist while still in junior high school. While at university, he started playing the keyboard for professional bands following which he joined the band of jazz vocalist, Marlene, and toured various jazz festivals across Japan for about two years.
In 1995, he worked on his first anime soundtrack ”Nurse Angel Ririka SOS” in which the profound, high-quality and soothing composition performed with a full orchestra garnered high acclaim. This performance was followed by a string of hit anime soundtracks including “Revolutionary Girl Utena” (1997), “Yu-Gi-Oh! Duel Monsters” (2000-2004), The series “Rozen Maiden” (2004-2013), “Negima! : Magister Negi Magi” (2005), The Series “Zero no Tsukaima” (2006-2012) and “Yu-Gi-Oh! VRAINS” (2017-) 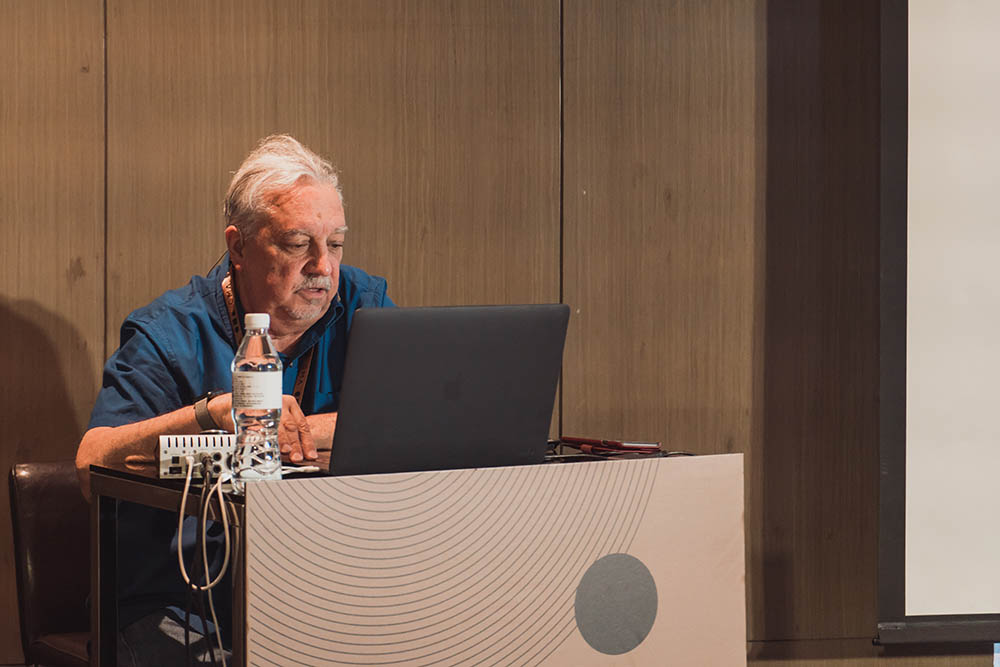 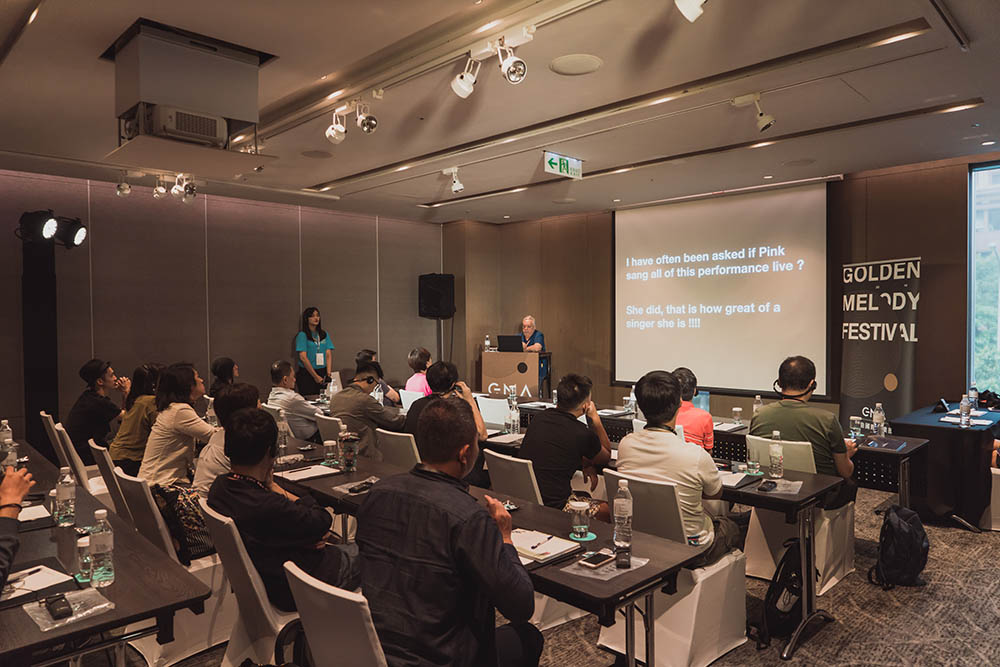 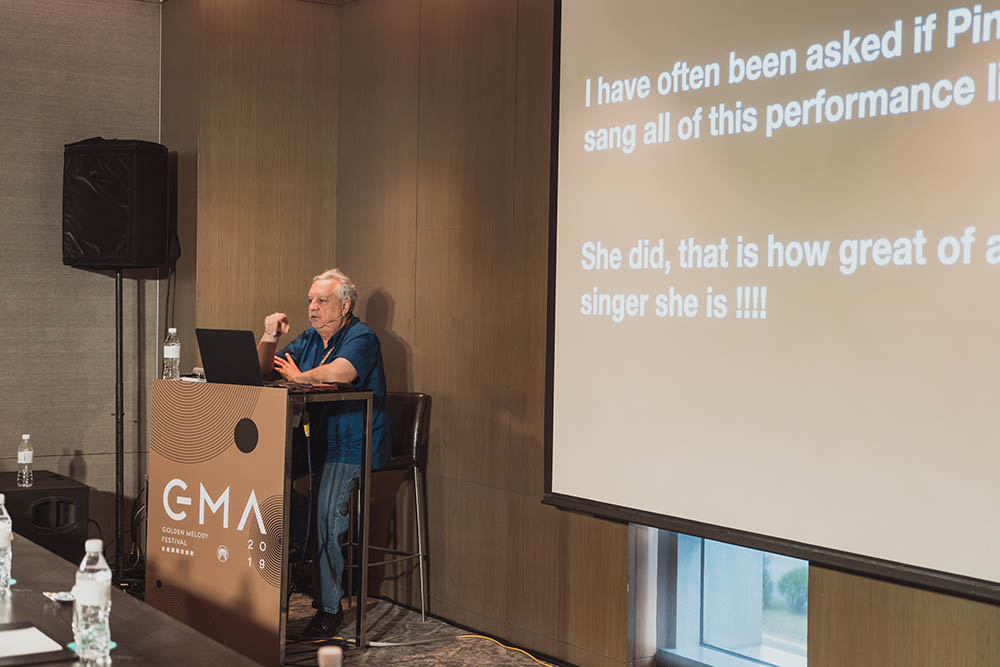 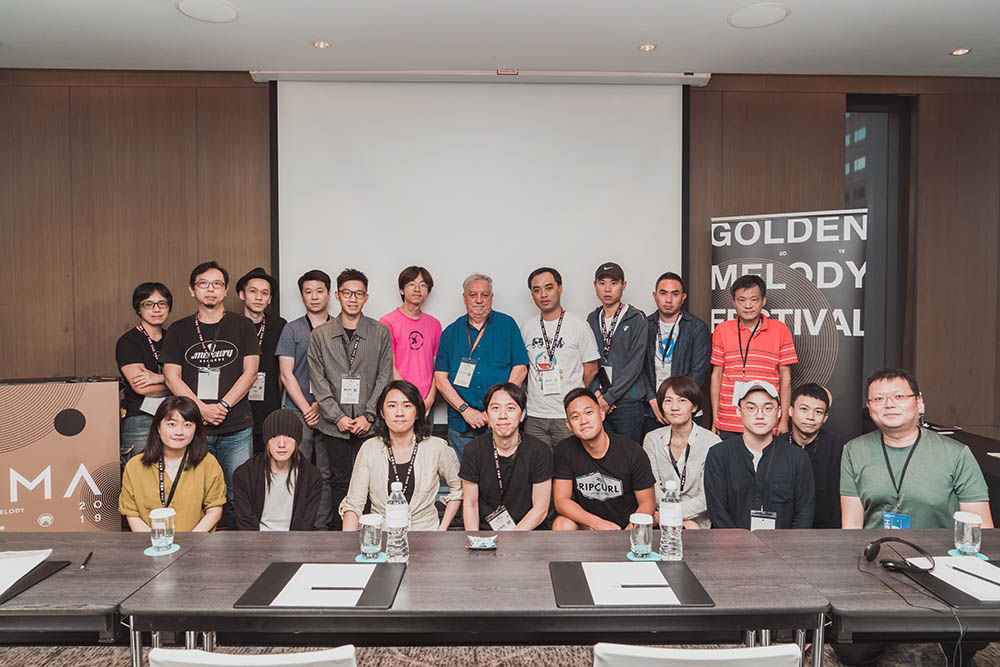 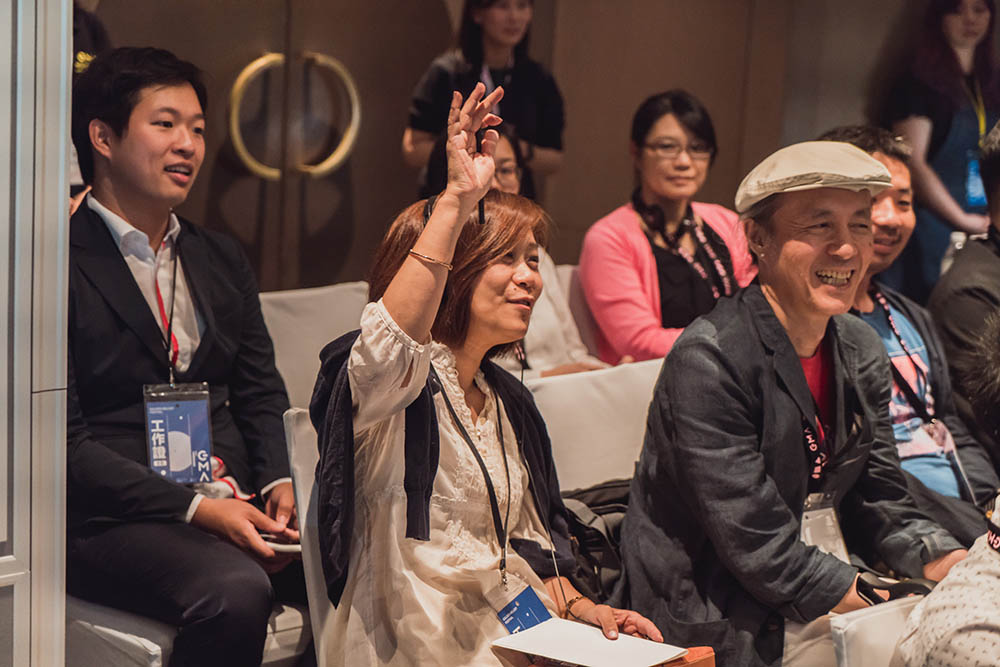 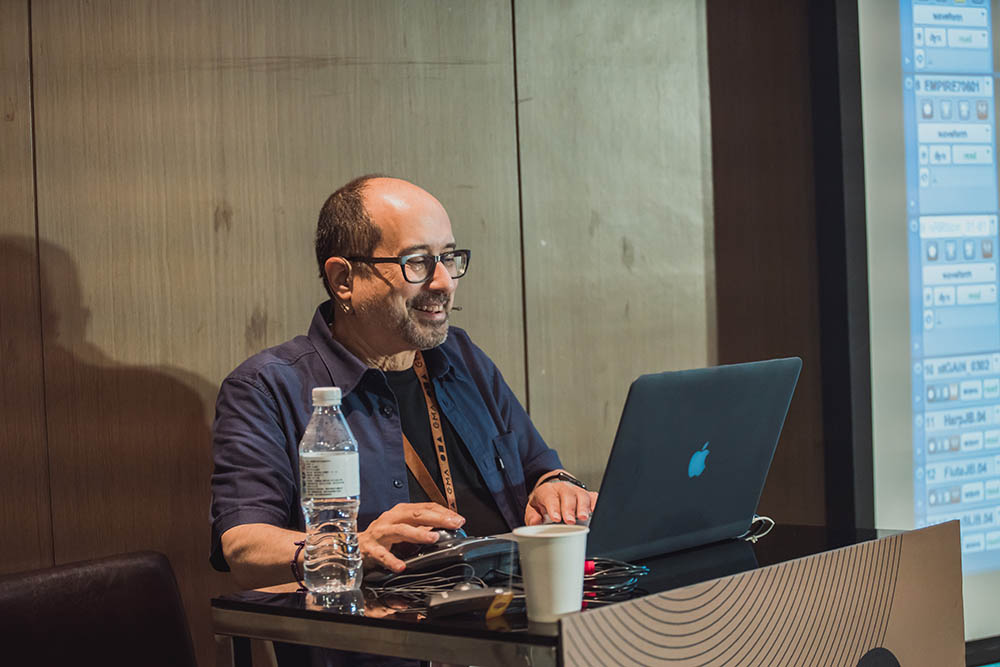 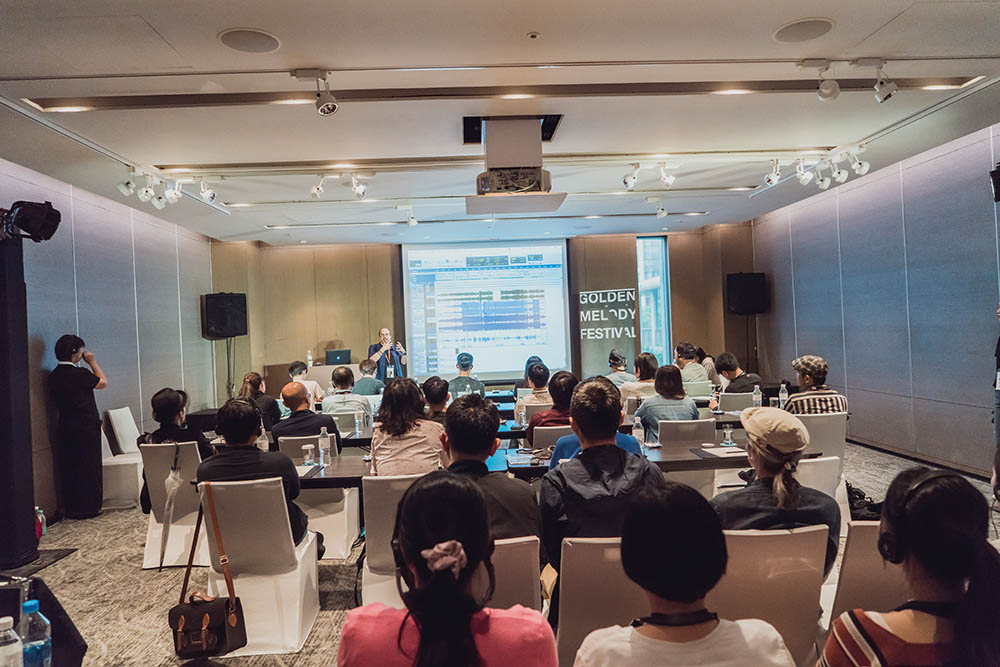 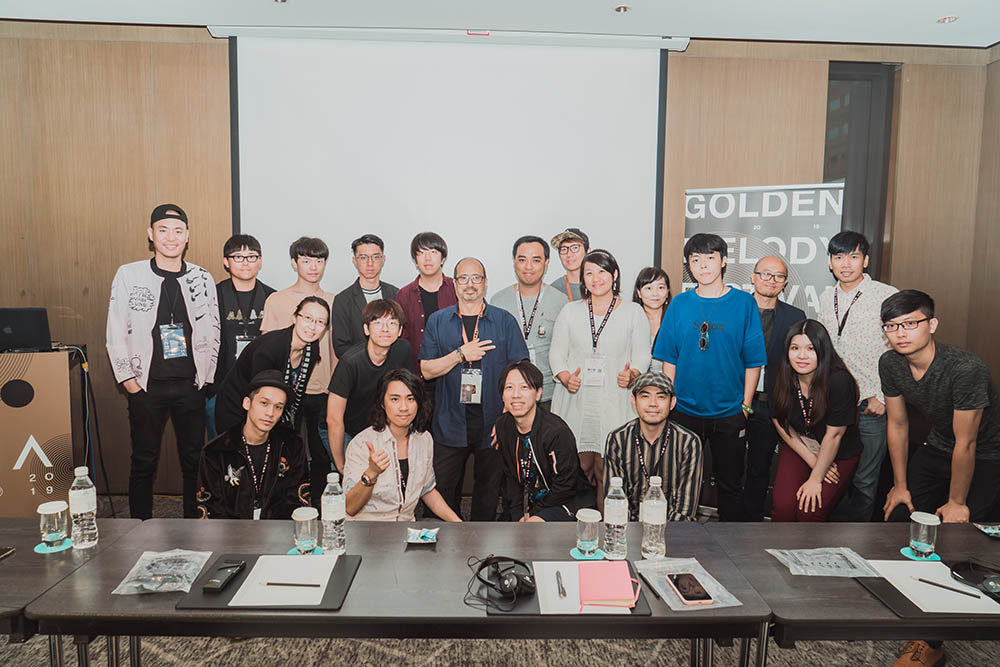 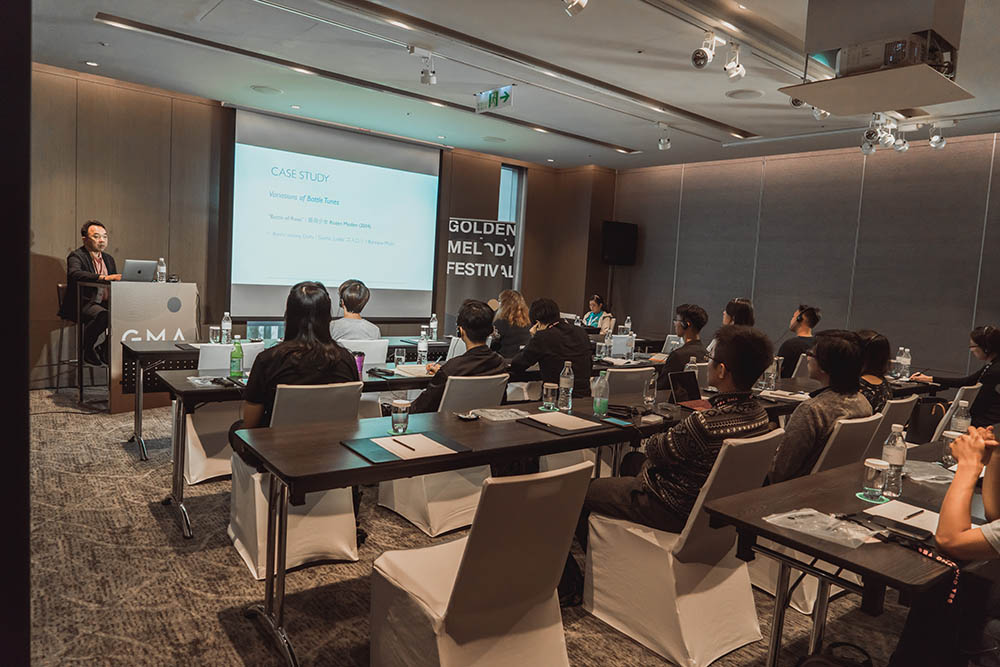 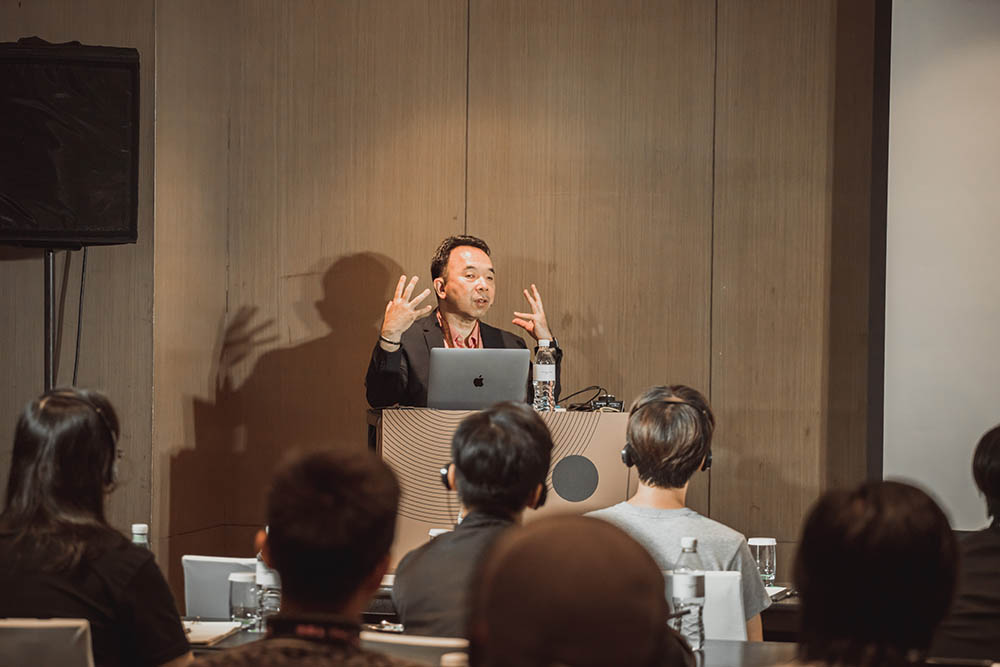 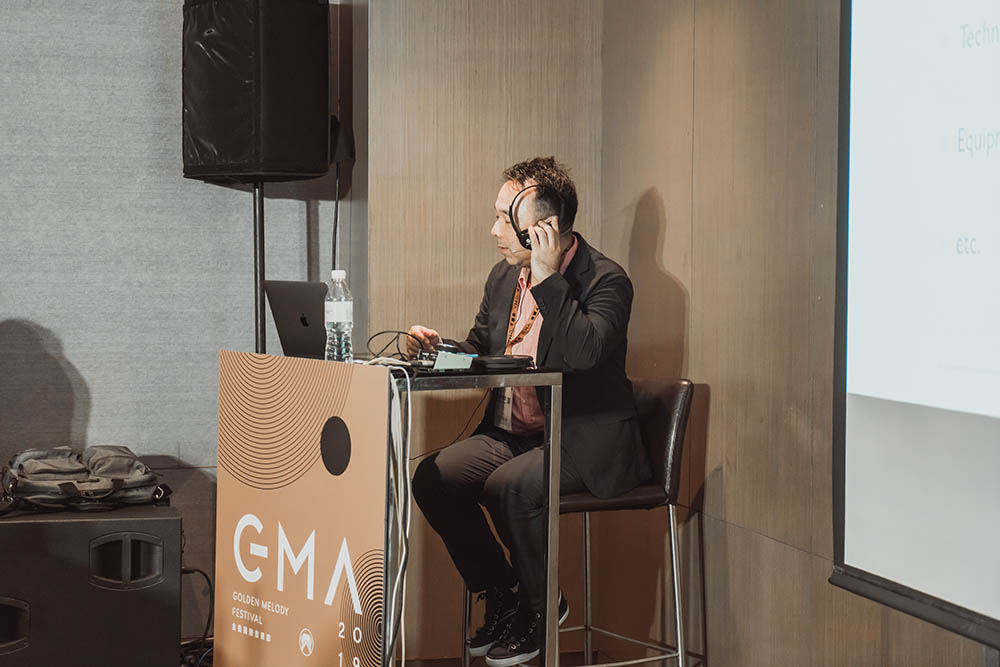 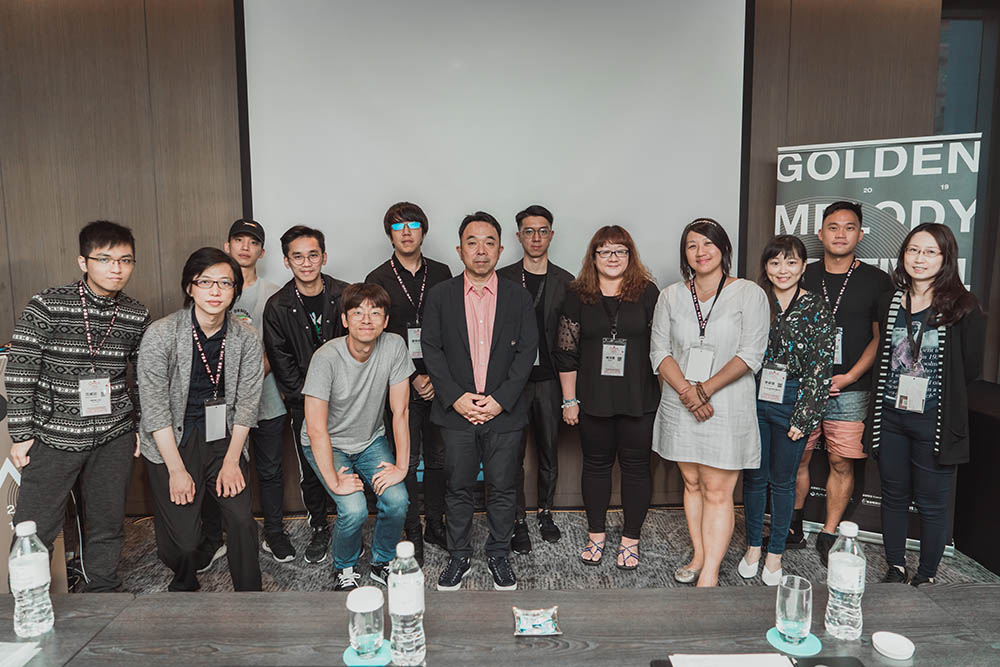