中文 | English
Keynote Speech
Popular music, in its unique way as an independent art form, is not just about entertainment but also about its distinctive value and power of appealing to and penetrating into the general public where people easily relate to its presentation. 2016 Golden Melody Festival invites international heavyweights of the music industry and domestic professionals to share the stories behind their creation and production in order to introduce relevant international trends and perspectives and encourage industrial activities and competition.

Topic：Bridging Asia and the West through Music

Adam Nierow is the co-founder of Mr. Fantastic Music, a US-based music solutions company focusing on Asian markets, especially the Greater China Region. Adam wears many hats — songwriter, producer, A&R, business development, marketing, etc. With a passion for creating and connecting, and having a global mindset, Adam continues to grow the Mr. Fantastic Music brand. At the University of Virginia, he co-founded the Academical Village People (AVP), a popular all-male a cappella group which is still going strong today. A creative entrepreneur at heart, Adam is also co-developing a children’s entertainment property which teaches and celebrates Chinese culture through folklore, breathtaking visuals, and a cast of international students. He also loves all things Swedish. And speaks fluent Spanish. Hola. 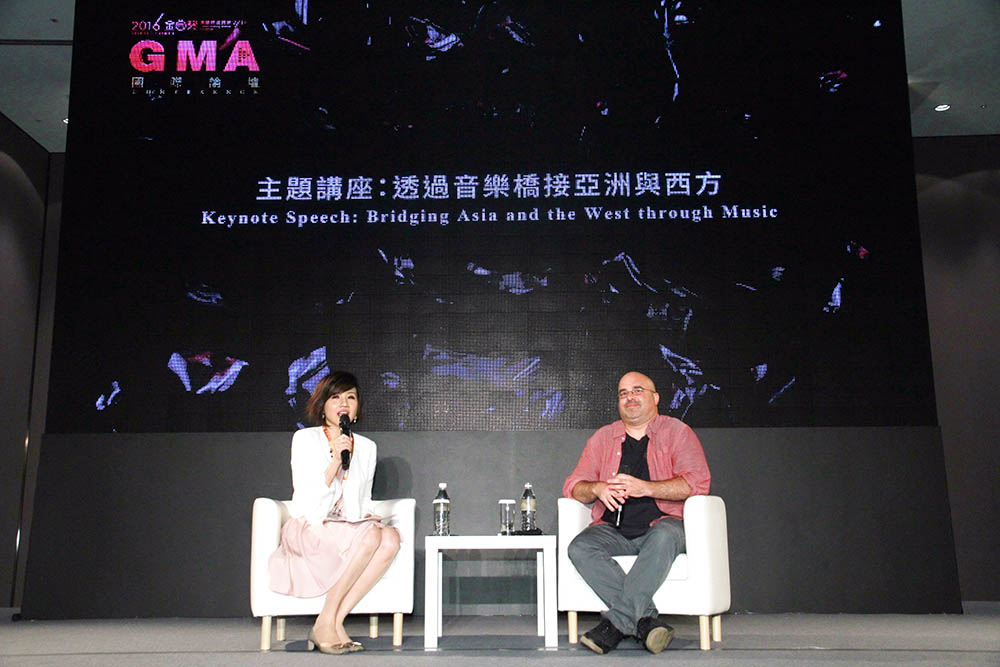 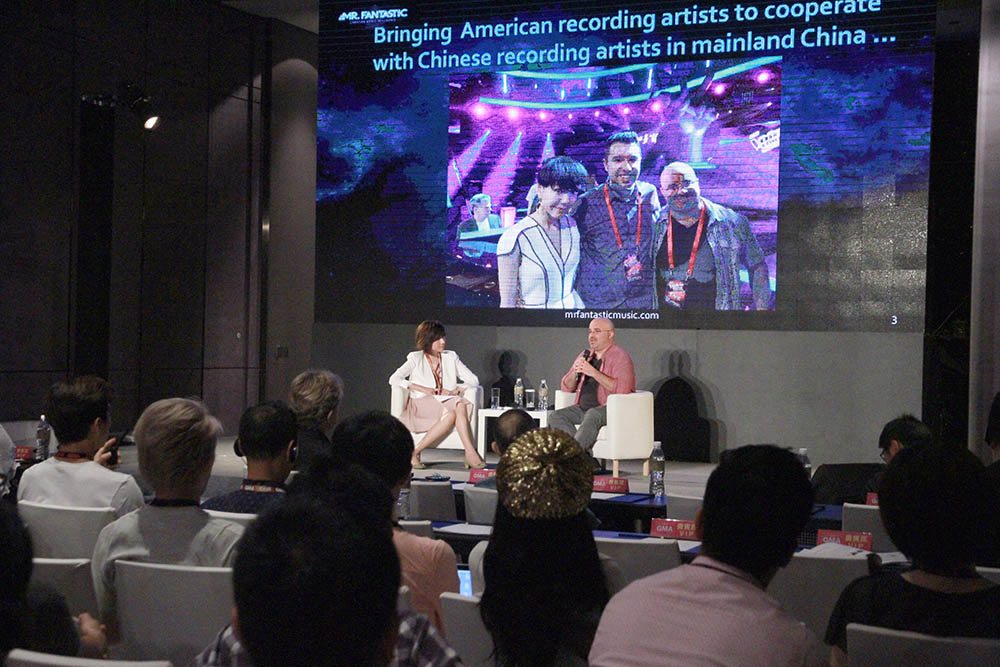 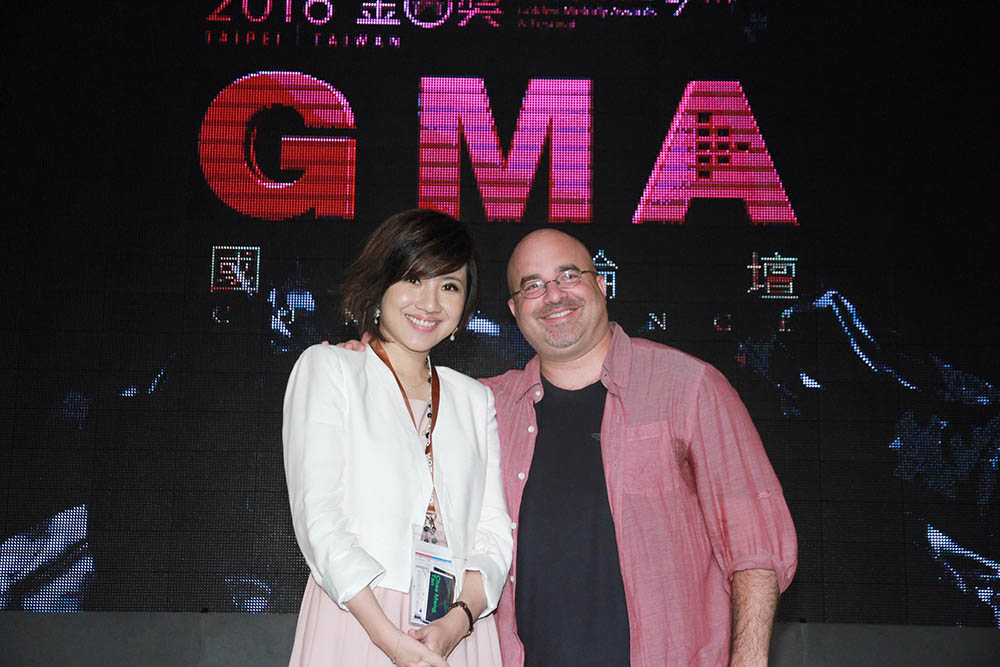 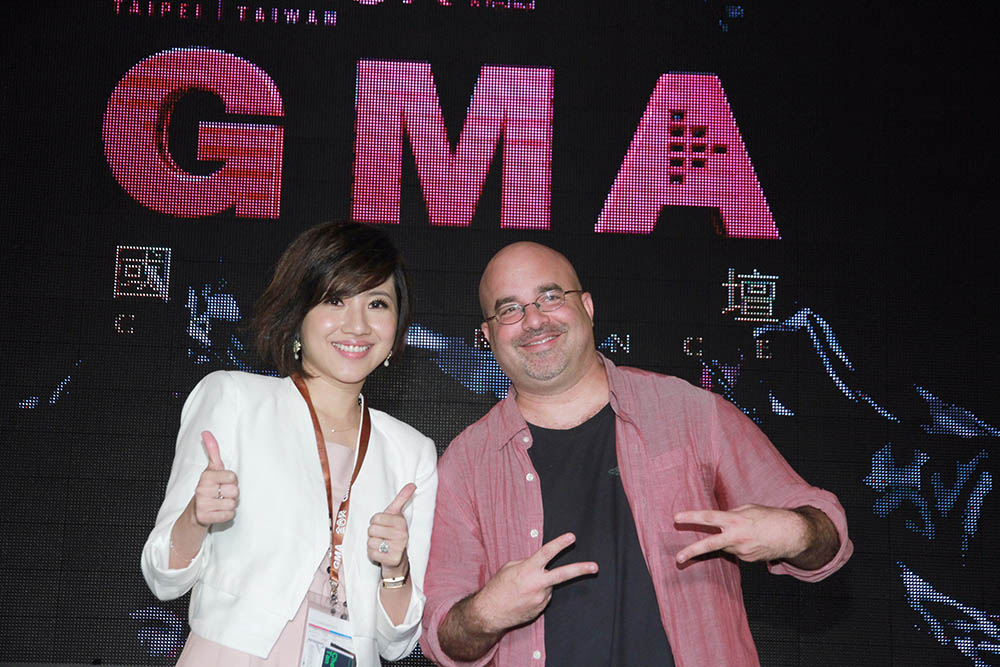