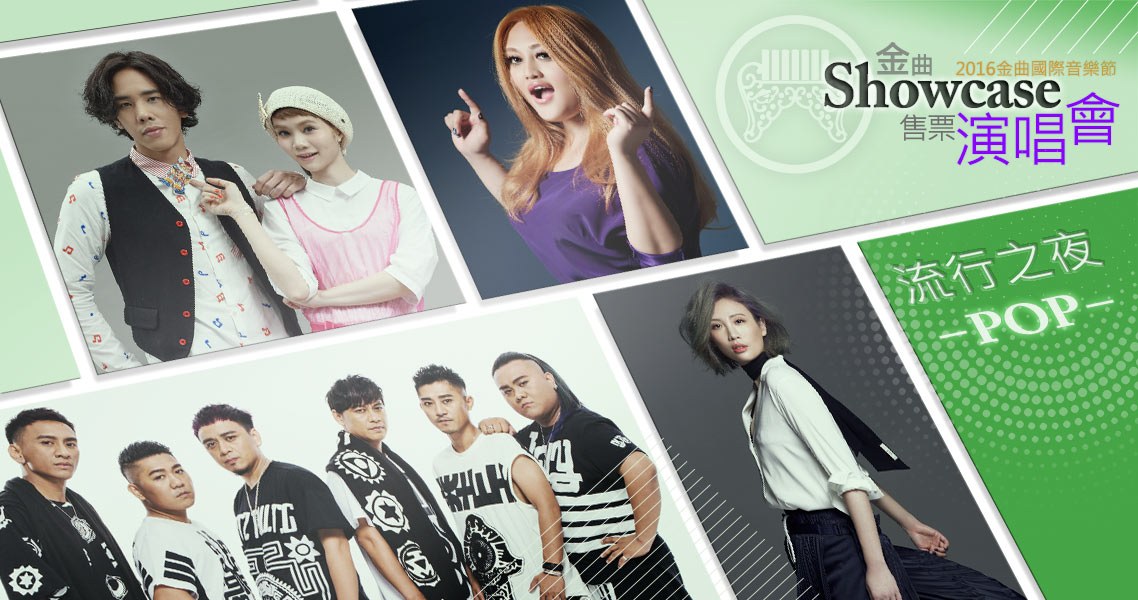 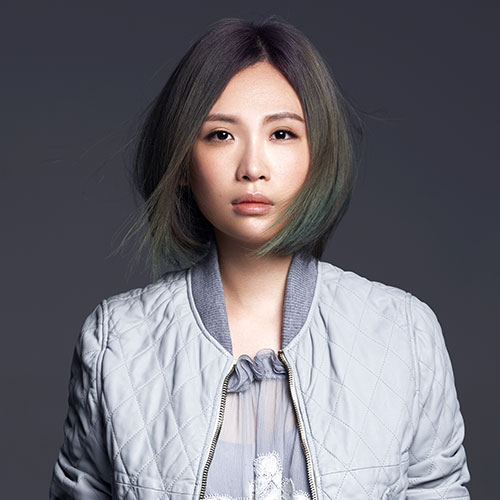 Waa Wei’s talent has been applied to many diverse roles, from radio DJ to acting in musicals, singing Indie to Pop music, as well as acting and writing. Waa Wei excels in every area that she applies her talent to. She has both a strong sensibility and is highly perceptive as an artist. Although at times her voice has a dramatic quality, it leaves a long-lasting impression on the listener, bringing happiness, but at other times a sense of melancholy that her fans can still connect with. Waa Wei takes on the role of narrator, adapting the stories she hears all around her, to match her oeuvre. 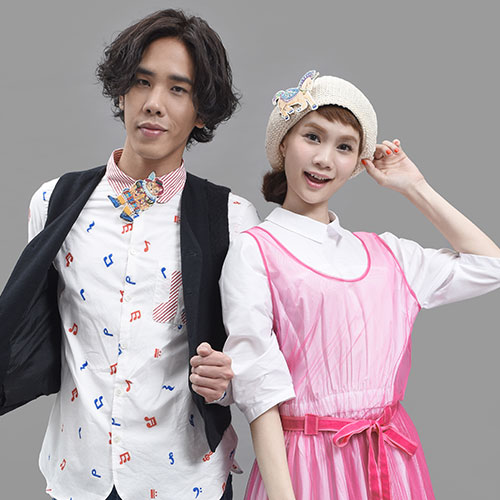 MURMURSHOW, consisting of singer (Freda Li) and guitarist (Jack Shen), has appeared in the 2012 TV music contest SMASH. Winning the contest has earned them the opportunity to collaborate with world-class team for their music video ‘Let Me Be Your Star’. Followed by signing a contract with AMUSE, the biggest entertainment corporation in JAPAN, MURMURSHOW becomes the very first Taiwanese band for AMUSE, aiming for not only Japan but the whole Asian music community. Their first album [MURMURSHOW] was released in 2015; they won the 26th Golden Melody Awards in Taiwan for Best Group Award. 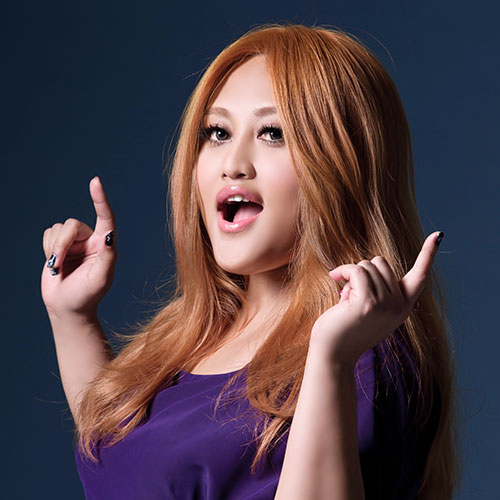 Long overdue and highly anticipated, Jia Jia’s debut album came out strong and full of nuances and soul. Singles from the album quickly became massive hits and were adored by audiences everywhere and made Jia Jia one of the most sought after performers at all major events throughout the country.
The newest single Destiny brilliantly conveys the essence of the drama. The precise interpretation of the drama gave the deserving song a chance to be a huge hit, and Destiny ended up topping the charts, touching the souls of every listener. 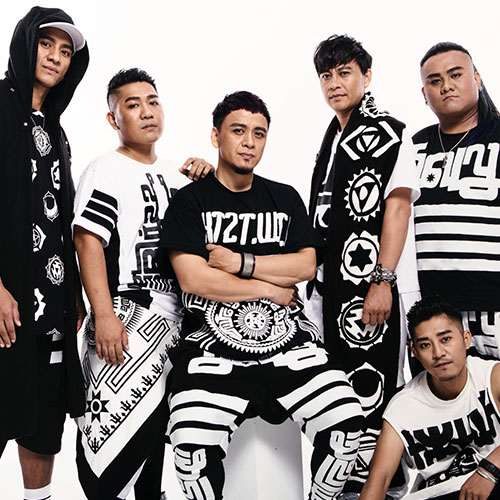 BOXING is a rock band founded in Southern Taiwan, notable for their Paiwan upbeat music style that blends with latino music; this unique music style made them the first Paiwan-Latino rap/rock band. They are also the first indie band the legendary Asia Diva aMEI discovered and produced. Their works are pure yet penetrating and they rap with attitude. BOXING’s outstanding performances have won them notable awards in Taiwan, the 26th Golden Melody Awards for Best New Artist (2015). Their passionate and energetic live performance conveys the “wild sound” to you.