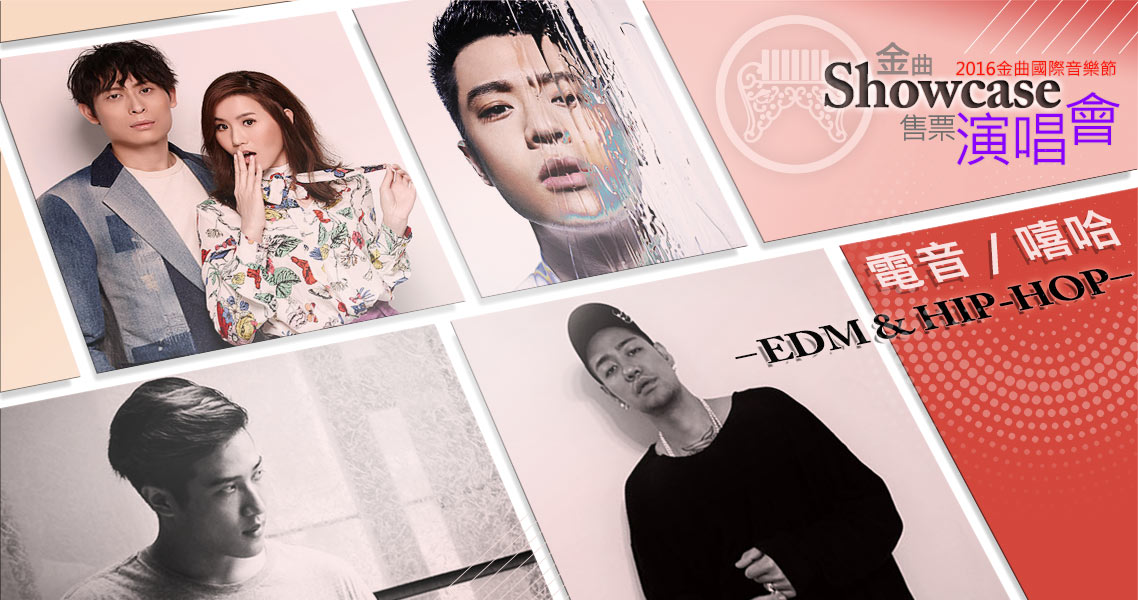 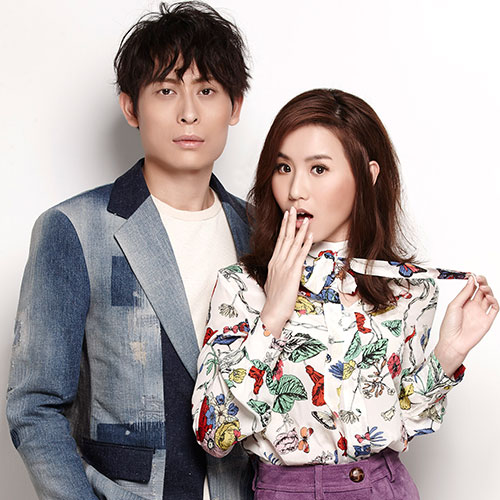 My Skin Against Your Skin

Established in 2010, the My Skin Against Your Skin is constituted of Andrea (Vocal) and Yu Silu (Bassist). Combining electric and rock’n roll music, the group excellently has performed 21st century urban rhythm to audience and has participated in various music shows. The Canadian media described Andrea “was born to be a rock star”, while Yi Silu won “the Best Musician of Golden Indie Music Award in 2013”. They were invited to perform in “MIDEM” and “Glastonbury Festival” in 2015, Gigslutz even said that (MSAYS) could be regarded as Yeah Yeah Yeahs of Taiwan and the new album will be released. 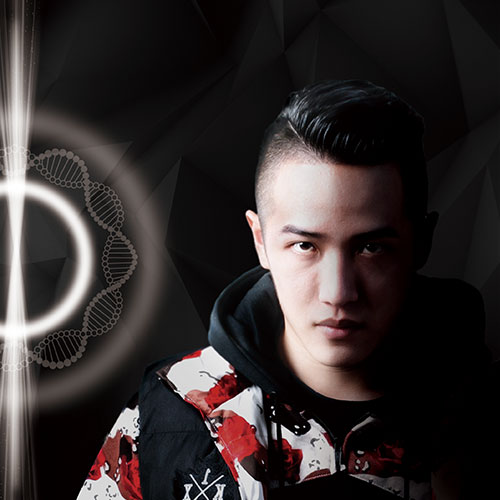 PoeTek, also known as Kumachan, is a rising star in mandarin hiphop. With over millions views on Youtube, he has long been an underground favorite for his ingenious lyricism, virtuosic skill-sets, and phenomenal battle raps. In 2015, his debut album 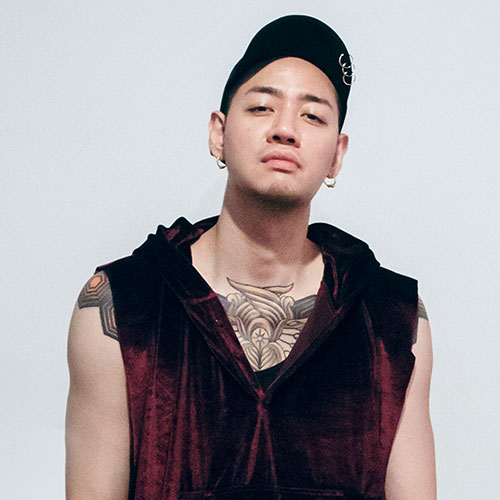 Starr Chen is one of the most well-known artists, writers and producers in Taiwan now. His representative work is Jolin Tsai's "PLAY" in recent years. By his various music styles, energetic producing ability and multiple identities, he has gradually become one of the most promising new artists in Asia now. 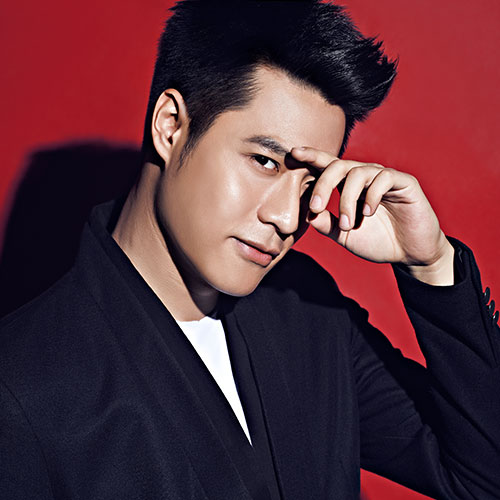 Hi! I'm NICKTHE®EAL. I can't even imagine what will happen to my life without music. Sometimes I can express myself better in music instead of writing due to my weak Chinese ability. Just like most of the younger generation, I like music with hard rhythm. It's my interest, my style, my attitude, and a grooving in life!
I have always believed that resonance comes from heart but not the deafening music. Only rhythm that fit one’s feeling may make people dance with heart. Heart is the switch of body. I want to make pop electric music that can switch on people's body from heart.