中文 | English
Speed Meeting
Through inviting major international music festival and event curators and organizers to participate in biz matching meetings, Taiwan domestic music industry has the chance to interact with international music events so as to increase global recognition of Taiwan pop music and the potential cooperation opportunities. 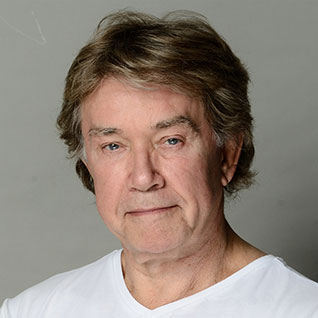 Mr. Neill Dixon has been actively involved in the music community for over four decades, with extensive contributions to the growth and development of Canada’s music industry. He began as a talent buyer for several spaces including the legendary El Macombo and then the Ontario Place Forum, where Dixon introduced the first major pop concert acts to the venue. He has also managed several acts including Martha Reeves, Jr. Walker, Triumph and more. Dixon later became the promotion manager at RCA Records and then moved on to VP of Promotions and A&R Manager at GRT Records before becoming co-owner of Solid Gold Records, an independent label that garnered 27 gold and platinum albums. Neill Dixon’s involvement with Canadian Music Week began in 1983 as the Program Director of an annual music business conference organized by The Record, and in 1993, he took over the event. Now entering its 35th year, Canadian Music Week is recognized as one of the premiere entertainment events in North America focusing on the business of music. Canadian Music Week spans 7 nights of performances, with hundreds of showcasing bands at more than 40 live music venues in downtown Toronto attracting artists and industry from all over the world. 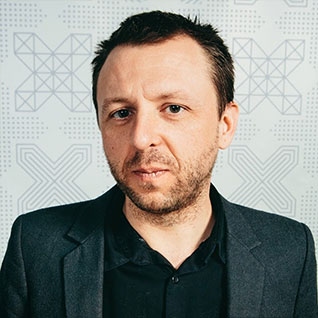 South By Southwest dedicates itself to helping creative people achieve their goals. Founded in 1987 in Austin, Texas, SXSW is best known for its conference and festivals that celebrate the convergence of the interactive, film, and music industries. The event, an essential destination for global professionals, features sessions, showcases, screenings, exhibitions, and a variety of networking opportunities. SXSW proves that the most unexpected discoveries happen when diverse topics and people come together. 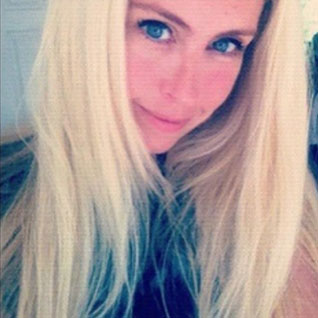 'Sound City’ is the brand responsible for organising a range of boutique music, media and technology festivals and conferences around the world. Since the organisation’s inception 10 years ago we have designed, delivered, marketed and hosted events in cities on 3 continents that range from a series of shows, conferences and product and service launches to full music and arts festivals and creative and digital industries conferences. Winner Best Emerging Talent Festival 2016, Best Metropolitan Festival 2015 - UK Festival Awards 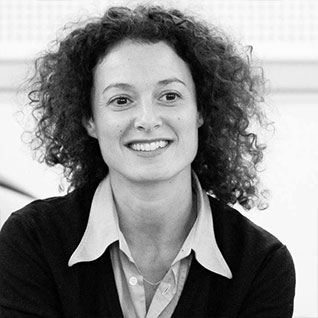 Midem is the leading international B2B music market happening yearly in Cannes, France.
With four packed days of conferences, competitions, networking events and concerts, Midem, the essential relationship broker of the music industry, provides the full toolkit to forge business connections, promote music at an international level, sign deals and discover the upcoming trends, talent and services that will shape the future of music. 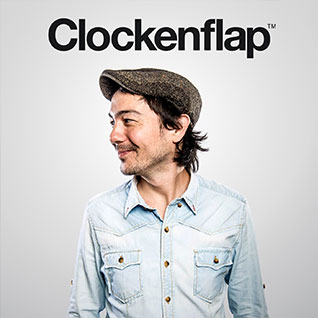 Clockenflap is Asia’s premier outdoor music and arts festival, and a major highlight of Hong Kong's annual cultural calendar. Cultivating and celebrating creativity, the festival is an unrivalled cultural mix of local and worldwide talent with a mission to inspire individuals through a journey of music and arts. With a dazzling and diverse selection of activities, Clockenflap is a world-class festival that encourages people to come together with openness and imagination. 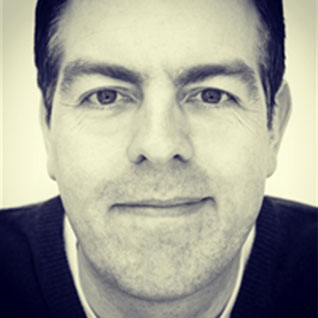 Reeperbahn Festival is based in Hamburg, Germany and was voted Best Indoor European Festival 2016 at the European Festival Awards. The event has grown to become one of the most important meeting places for the music industry worldwide and, as Europe's largest club festival, it boasts a broad spectrum of emerging artists.
In addition to some 500 concerts by international artists held in a wide variety of venues, the festival programme includes events in the fields of fine art, film, and literature.
The Reeperbahn Festival conference programme is designed for professionals active in the music and creative digital industries and features sessions, showcases, networking events, or awards ceremonies. 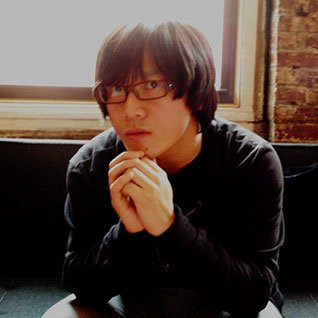 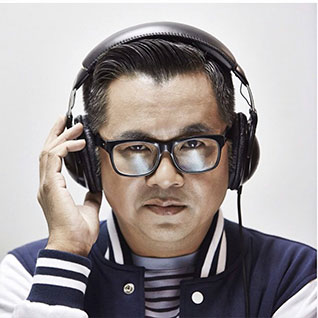 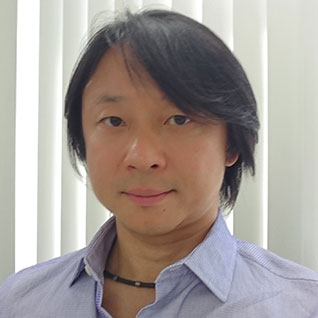 By conducting research and study into the music industries and culture of Asia and the rest of the world, promoting their dissemination and cultivation, conducting public education and sponsoring music festivals, and by encouraging exchange and cooperation between related institutions both domestically and internationally, PROMIC works to promote the music industry and culture at an integral level, while also contributing to the further growth of the Japanese economy and culture. 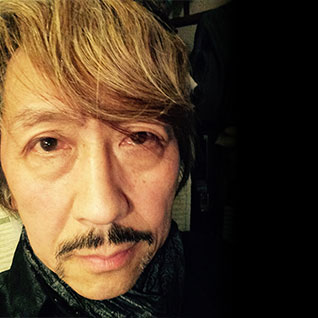 Creativeman Productions Co., Ltd. is promoting 10~11 music festival every year.
The main one is SUMMER SONIC, which is the biggest festival in whole Asia and alway among No.5 in the world.
Otherwise, Electrox, Popspring, Warped Tour (from 2018), Greenroom, Loud Park, etc., 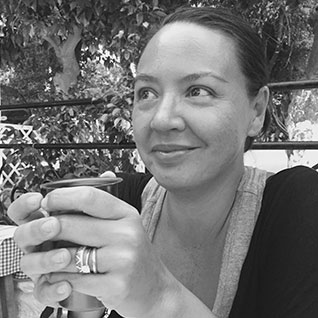 Branded creates live media experiences that matter by connecting brands, celebrities and fans through large and small scale events, specialising in the media, entertainment and sports industries. Now in its 12th year, Music Matters has secured its place as the pioneer music industry event in the Asia Pacific region and continues to entice the most influential figures in the global music scene to Singapore. Music Matters festival is Asia’s most diverse music gathering and will feature over 50 artists from around the world, including country specific 'gateways' and artist showcases. The festival provides the opportunity for bands to perform in front of some of the most powerful decision makers in the music world, creating connections to key developing and established markets throughout the region.