中文 | English
Golden Melody Academia
New to the Golden Melody Awards events, 2017 Golden Melody Academia creates industry-academic cooperation with “The value of A&R and Songwriting” as this year’s theme. In seminars and discussions, well-known national composers and lyrics writers are invited to interact with students of song writing related majors .It bridges the academic and industrial activities and generates the continuous influence of popular music in schools. 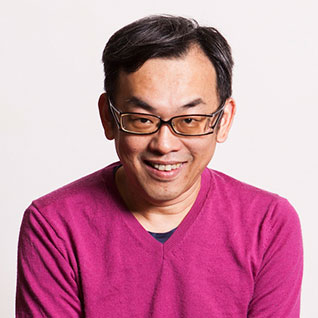 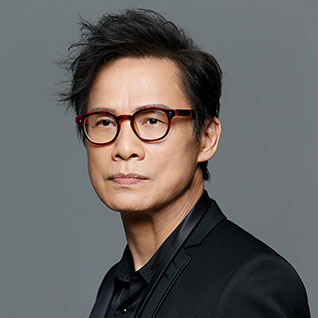 The Godfather of Mandopop

The most fascinating part of Lo Ta-yu’s music is that he can always turn his passion and desire for the era into a truly moving song of life. As time goes by, all the well-known songs becomes symbolic of the abundant spirit and strength accumulated through a generation. He was born in the era, he devoted himself to the era and created the era. He is Lo Ta-yu. 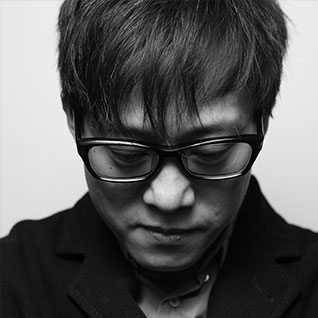 Lin Xi was born in Hong Kong. Majoring in translation, he graduated from the School of Chinese, the University of Hong Kong. He has worked as a university teacher’s assistant, newspaper editor, and creative chief of Asian television, general manager of a Hong Kong music factory, and a consultant and creative director of the Department of Advertising of Commercial Radio Hong Kong. He is now a full-time lyricist, prose writer and columnist. 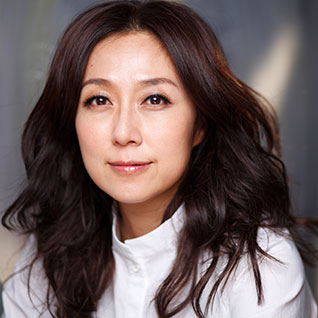 Kay Huang participated in the 3rd Jin-Yun-Jiang singing competition when she was 14. She is also one of the promoters for the “Movement of New Music” in the Taiwan pop music industry in the 1980’s. In 1986, Kay Huang launched her first solo album, “Sad Boys”. Due to being able to write lyrics, compose, arrange, play, sing harmony and produce songs, she is known as the “Music Wizard” and is a rare all-rounded musician.
Kay Huang was one of the judges for “One Million Star” from 2007, and was invited to join the panel of judges for “Super Boy”, organized by Hunan Satellite Television; Dragon Television’s “My Show”; and Beijing Television’s “Kua Jie Ge Wang”. She still continues to launch new works, and was the winner of the Best Instrumental Composition of the 24th Golden Melody Awards, and the Best Composer Singer Award of the 7th Golden Indie Music Awards, in 2016. She is a promoter of Mandarin music education, and has been invited to participate in lectures and seminars everywhere in Asia. 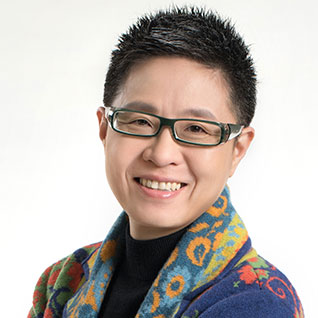 Hsiao Wen Ting has been in the pop music industry since 1985. She has held various roles, such as singer, creator, producer, record planner, talent agent, copyright management, director of the Music Copyright Society of Chinese Taipei, general manager of a record company and singing competition judge. Her musical career has lasted 30 plus years, ever since the root of campus folk songs. She has worked hard in the music industry, devoting herself to the music affairs of both the Mandarin and Taiwanese music industry. In addition to creating high-quality works, she also dedicated herself to promoting outstanding music talents, including singer-Jeff Chang, the Taiwanese song new talent - Henry Hsu, and the renowned lyricist - Matthew Yen. She has focused on the pop music industry policy advisory of public sectors and industry talent training and development in recent years. She has also set up classes for pop music lyric writing and singing skills in “XUE XUE INSTITUTE” to implement the concept of music education.